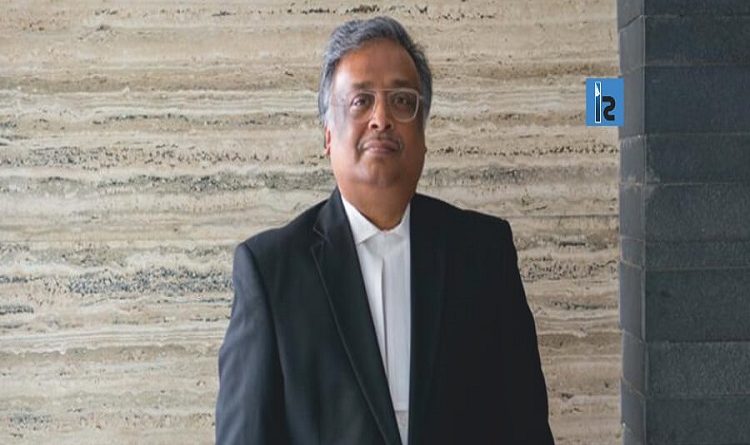 Emphasising on the essence of justice, and not just the literal words and physical buildings, as the driving motive, he is a staunch believer in collective ability to find ways if the will to do something is present.

When the COVID 19 pandemic threatened the world and put everyone at risk, governments and authorities across the globe resorted to lockdown as the measure to contain the infection. This was brought on due to the unexpected speed at which the virus travelled. Doctors, scientists, officials – no one could cope up with this pace in order to study and understand the illness since it spread too abruptly..

However, the lockdowns and the restrictions brought on another set of difficulties for people, as the established routine of life in every field was turned upside down. The legal world was among the worst of the affected sectors, since the shutting down of courts also meant closure of employment opportunities for people who were involved in this. Since many of the advocates earned their livelihood with per hearing charges, they no longer had a source of income when the lockdown locked the doors of courts across India.

A law veteran with 29 years of experience in litigation across sectors such as power, oil, telecommunication, and corporate, Gautam Khaitan hails from a distinguished family of lawyers and eminent personalities. His great grandfather, Late Devi Prasad Khaitan was one of the architects of the Constitution of India and a member of the Constituent Assembly. He also co-founded the Indian Chamber of Commerce in 1925 and the Federation of Indian Chamber of Commerce and Industries (FICCI) with Sir Purushottamdas Thakurdas and GD Birla in 1926.

Gautam Khaitan’s father, OP Khaitan, was a lawyer by profession and he established his law firm in Delhi. The firm OP Khaitan & Co. gained impressive success rate and a stellar reputation with its clients as they pursued serving of justice to its utmost breath. In 1992, Gautam Khaitan also joined his father’s firm and under him, the group achieved new heights of accomplishments and recognition. Presently, he serves as the Managing Partner of OP Khaitan & Co. and heads the Corporate Division, where imparts his decades worth of knowledge and skills to aid his clients through each and every problem.

With the advent of the pandemic and the subsequent lockdown, he witnessed his colleagues and lawyer friends suffer more than they needed to. He was not in favour of the total shutdown of functioning of courts, as it had not only negatively affected the legal fraternity but also cut off the common public and litigants from the access to courts and justice. The huge list of pending cases only grew during the shutdown, which harmed the system of law and order as a whole.

Shifting to digital mode of functionality became the only method to survive the shutting of physical operations. In this regard, the judiciary has led the way in adopting technological resources to continue serving the people. Gautam Khaitan lauded the courts for shifting to virtual hearings and ensuring that the common public has access to the right to justice enshrined in the constitution.

He called on the Government to include the stakeholders in its decision-making process on issues that affected the judiciary organ of the state. He encouraged holding of consultations with the Bar Council of India and the Supreme Court Judges to be better acquainted with the concerns of the judges, the advocates and other legal staff employed in Indian courts. “An empathetic and reasonable balanced way can course of action can always be drafted”, states Gautam Khaitan.

It is the endeavour to serve the people which he has learned from his family that motivated him to pursue law as a career. For him, the line between professional service and personal duty is non-existent. Following his footsteps, his son Karan Khaitan has aspirations to serve the public through the legal world as well. He has interned with London School of Economics and is currently associated with the firm, OP Khaitan & Co.

For Gautam Khaitan, the adoption of technology as a means to restart court proceedings through the virtual mode was a welcome step. He points out how the location of Hon’ble Supreme Court of India and various Appellate Authorities in Delhi meant that lawyers and petitioners from across the nation were required to travel from faraway places. Due to virtual court proceedings, this disadvantage of geographical location and physical movement was resolved, which is a commendable point in judiciary’s illustrious history.

While he contends that the system made necessary by the pandemic ought to be maintained even after the crisis is over, certain concerns on this issue cannot be glossed over. This includes cases which require a physical hearing given the number of people involved in them and others which deal with matters of national security and integrity. “Sensitive and confidential information exchanged during court proceedings must be kept away from being leaked and used against us as a nation”, cautions Gautam Khaitan.

In addition to the feasibility of virtual proceedings and its limits, he also highlights the need to speed up delivery of justice in the country. Pending cases has become so normalised that people factor in years and decades worth of time and resources when thinking of approaching court. Some people also misuse this inadequacy of the courts to harass their rivals and get them embroiled in a long battle of courts.

Gautam Khaitan recommends empowering the Supreme Court and the High Courts to be able to review decide which cases they will take up for hearing, a model already followed in by the Apex Court in US. This will ensure a faster hearing of pending cases and clear up the cluttered backlogs, which will effectively increase people’s faith in the system. 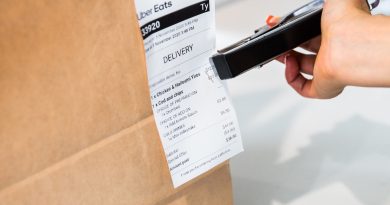 Why people invest in refrigerated couriers 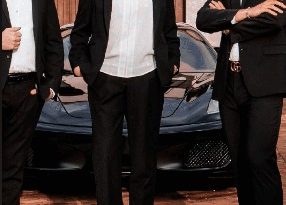 How Technology Has Changed Scamming Online 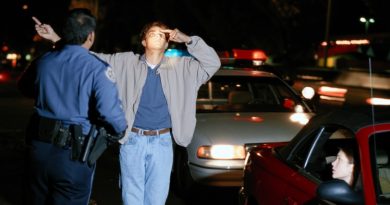 Scientists Make Device To Detect Drunk Driving, But Is It Legal?