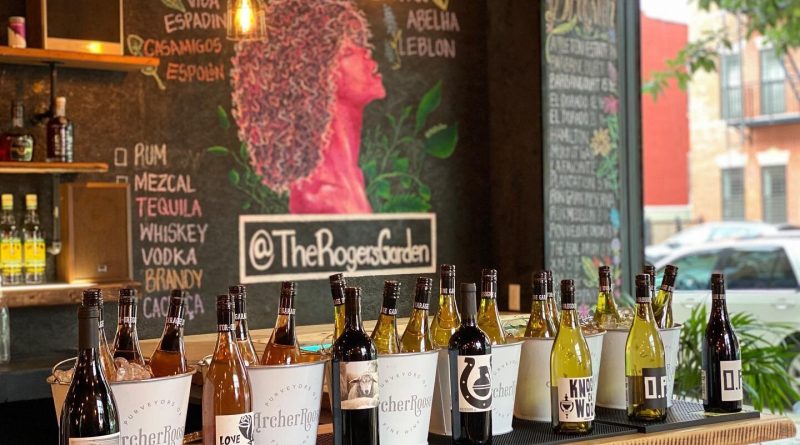 Let’s talk about the woman powerhouse, Garnett Phillip. All of us know the entrepreneur, the mother, the wife – Garnett Phillip – quite well. She is one of the powerful women who came forward with her idea of opening up a Caribbean Rum bar, ‘The Rogers Garden,’ in the middle of a pandemic. Garnett Phillip was already working as a bartender for 16 years, but this experience was still not enough for her to smoothly open a bar in New York City.

Garnett belongs to the Caribbean culture and she takes pride in it. The basic idea behind opening a bar was to offer people a taste of her culture in Brooklyn, New York. She wanted to have an inclusive space for everyone, especially the Caribbean people who contribute to the city’s growth just like everyone else.

For the past two years, Garnett has been working in her bar with her entire family. The starting phase was quite rough for the bar. The pandemic situation brought a lot of challenges for an ambitious Garnett; however, she surpassed all of them. The Rogers Garden was a huge success even during the pandemic. Everyone appreciated the idea of inclusion, and Garnett’s hard work helped her reach where she is now.

Just like her incredible idea of inclusion, Garnett likes celebrating women and their successes. She absolutely loves celebrating her hard work, and we love appreciating her too. It is definitely not easy to open up a bar with a completely unique idea in New York City, especially being a black woman. Garnett works effortlessly and grows her bar with the help of her entire family.

Apart from appreciating herself and her work, Garnett has also appreciated and celebrated other women at her bar. Just like the whole world, Garnett also celebrated women’s history month in March 2022 at her bar.

Garnett started the month of March by sharing her journey on the official pages of The Rogers Garden. She appreciated her community’s support and mentioned the long journey to success she currently celebrates in her post. Garnett definitely takes pride in being an entrepreneur, a mother, and a wife. In addition, she appreciates her husband and her co-workers, who help her achieve her dream.

Garnett shares a heart-warming video of the success of her bar. You can watch the video on the official page of The Rogers Garden. Garnett decorated her bar so her customers could enjoy the island vibes. Garnett invited Frei Peech to her bar on the first Saturday of March.

On the first Sunday of March, Garnett arranged an event for her customers where she called ‘ShorBlu Events’ to transform her bar up beautifully, and she invited ‘Danglez DJ’ for some music. This Sunday was dedicated in the name of Reggae, Lovers, and Rum!

Are you wondering what Garnett did the following week? Well, she invited over a visual artist and the nail magician, ‘Lyndsay Rae’ to The Rogers Garden! Ladies, you should have gotten your nails done by the beautifully talented Lyndsay at The Rogers Garden. Lyndsay’s work is excellent and absolutely mind-blowing! We loved how Garnett appreciated Lyndsay’s work by inviting her over to her bar. It is not to forget that the entire restaurant was transformed to give out island vibes to the customers throughout the month. The walls were decorated according to the theme, and the bar was decorated likewise.

Just like the first few days of March, the entire month of March was celebrated as Women’s History Month. Women working in the restaurant were appreciated, and talented women were called over to The Rogers Garden throughout the month. Other than that, the entire month was filled with DJ nights and Reggae music vibes. The bar was transformed into an island to give out Caribbean culture vibes.

It would not be wrong to say that Garnett did a lot to celebrate the women throughout the month. We love her passion for working and her drive to achieve inspires every girl out there to follow in her footsteps. Standing at the front foot is not easy when you are a person of color, and that too a woman with a family. Garnett is breaking stereotypes and inspiring others to do the same. After all, women equally help in running the world as men. We are no less, and we can overcome every obstacle that comes our way. Just remember to keep picking other women up around you so the entire community can grow together. Let’s follow Garnett’s idea of empowering women. 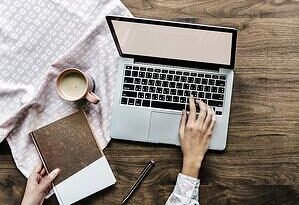 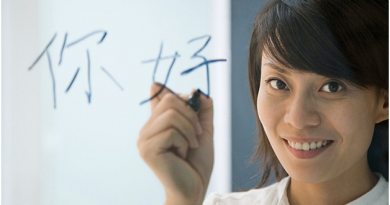 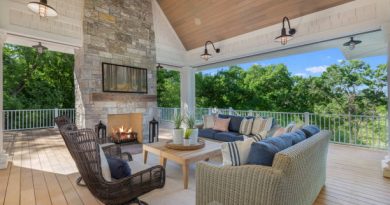