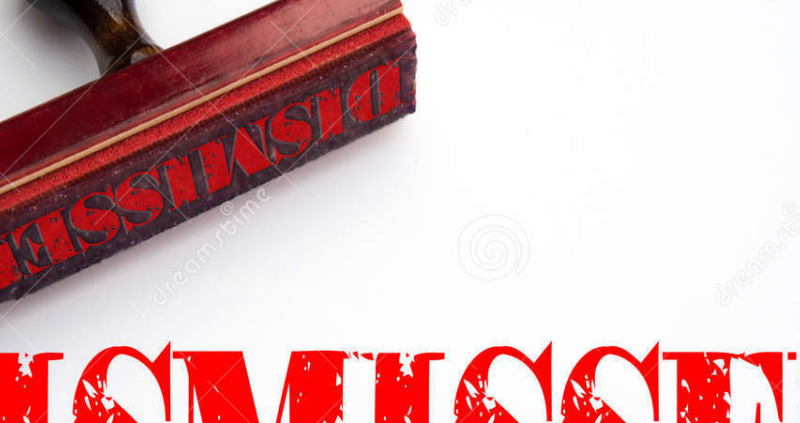 GMC’s appointed panel today was dismissed, admitting that they had been threatened to pursue the case and to implicate Dr Prashant Jindal. They admitted that they were under threat and hence were also biased sun-consciously. This was a historic admission that has never been done in the GMC in the past, and happened due to pressure from Dr.Jindals legal team, which now stands vindicated. They had asserted from the start, that the whole case was a fraud and the panel was GMC was biased to even bring this to the hearing, due to pressure of BBC. The entire case was brought to the tribunal by a reporter from the BBC, Ms. Nicola Dowling, admitted in writing.

This opens a full Pandora’s box of what happens behind the scenes in the GMC. It has been long alleged that the GMC machinery is hugely biased against Asian and African doctors and is used as a conduit to settle personal scores, which was more than evident in this case.

She brought fake patients and evidence that was admitted by GMC due to her connections, memos, and evidence of which shared in previous posts. Seeing that she was losing the case, and was unable to prove the charges, and on the third day of the hearing realizing that her fake patients were exposed, her team approached the Panel/Jury members in their hotels threatening them with dire consequences on social media bullying if they exonerated Dr Prashant Jindal.

The jury did not admit this in full and to the bias, and instead of recusing, shamelessly, postponed the hearing by three months,  putting everybody in limbo. It took them another three months to finally arrive and have the guts to admit that the entire case was based on coerced witnesses, threats to the Jury and numerous manipulation to the FTP panel done, all executed by BBC reporter, Ms.Nicola Dowling and her team, known for extortions. Many people have published articles about them. One of the articles can be read here.

The CEO of BBC was contacted (letter shared in the last post), and a senior manager has replied on his behalf, that they find nothing wrong in Ms. Nicola Dowling‘s actions and fully support her in every way.

Over £250k has already been spent on the case by the legal bills plus the GMC’s time, losses of the doctors, public time, and many more. The GMC & the BBC have a lot to answer. 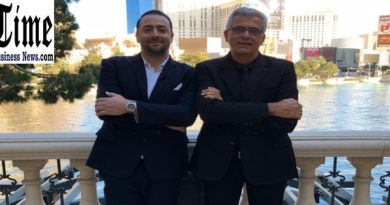 The Rise of An Entrepreneur: From Sao Paulo to New York 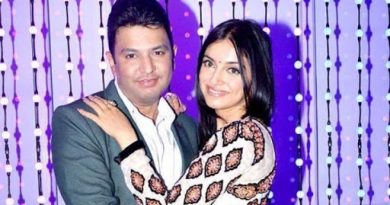 Bhushan Kumar Dua – A Talent With A Long Career 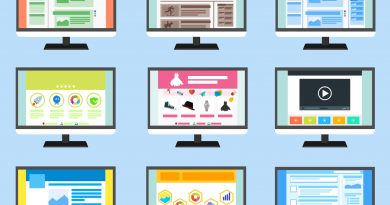