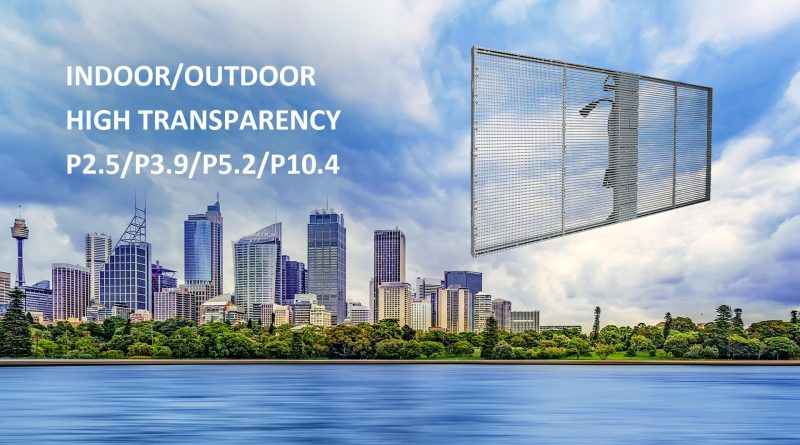 LED display has its own unique advantages in the field of outdoor advertising.Whether people are waiting for green traffic lights,or looking around for a favorite coffee shop,or wandering around to pass the time,LED displays can successfully draw everyone’s attention.But it does not mean that the development of LED outdoor display will be smooth.The LED display manufacturer will briefly introduce the future development forecast of outdoor LED display.

The outdoor full-color LED display can achieve high-definition image quality with rich and colorful colors and increasingly high degree of delicacy.As a collection of acoustic and optoelectronic devices,in addition to rotating pictures,LED display can also receive a variety of signal transmission,real-time TV broadcast and dynamic video broadcast,further catering to the audience’s interests.

Compared with traditional advertising,LED outdoor display has become one of the preferred products for outdoor advertising media because it can replace and play videos,pictures,words and other content anytime and anywhere,and has the characteristics of high-definition and delicate picture quality,long viewing distance,wide viewing angle,high brightness,wide advertising coverage and large area seamless splicing.According to relevant data,in 2018,the national outdoor LED display showed a trend of rapid growth for nine consecutive years.It is estimated that by 2021,the scale of China’s outdoor LED display will reach 15.7 billion US dollars(about 100 billion yuan),with an annual growth rate of 15.9%.

With the constant promotion of consumption upgrading and the fact that LED display manufacturers can only reduce costs in order to launch new products,LED display is now several times or even dozens of times cheaper than the original.At the same time,the display screen is also developing towards high-definition and delicacy.LED display manufacturers have developed small pitch LED display screens to meet people’s demand for high-definition display.It is precisely because LED display features diverse forms of expression,high arrival rate,wide coverage,strong plasticity and good communication effect,as well as great impact on mobile people,high information arrival rate and stronger reality that LED display has become the darling of outdoor advertising.In addition,the display effect of end users on LED displays is getting higher and higher,and small pitch LED displays naturally appear in front of people.Do you know the advantages of small pitch LED display?

With the commercialization of outdoor LED displays becoming more and more popular,more and more LED displays are installed in business circles or busy streets,becoming one of the important means for advertisers to promote products and lease.Because these locations are close to the crowd,advertisers generally choose products with smaller spacing.Further more,LED display manufacturers continue to develop small pitch LED displays.At present,the minimum pitch of LED outdoor displays developed by LED display manufacturers is 3.0mm.Products with a point spacing of less than 5.0mm are widely used in major business circles.With high-definition and delicate visual effects,they can not only close to people’s viewing distance,but also enhance the communication effect of the media.

Although outdoor LED display has become the darling of outdoor advertising media,it has not been easy.As the brightness of LED outdoor display screen is several times or even ten times higher than that of indoor display screen,it is easy to cause light pollution.In particular,the LED display screen installed near the residential area of the citizens has brought great trouble to the citizens,and more and more complaints have been made by the citizens.To this end,the government has strengthened the supervision and protection measures for environmental protection,and taken warning or compulsory removal measures for some unqualified LED displays.Whether for advertisers or LED display manufacturers,the problem of light pollution cannot be ignored.If this problem cannot be solved,the future development will be hindered.

In fact,as early as 2002,the case that the defendant went to court for light pollution occurred in Jinan.Although this lawsuit ended in the plaintiff’s defeat,it does not mean that LED display manufacturers and advertisers can rest easy.By 2018,Mr.Li and others in Jiangjin District,Chongqing had won the lawsuit against the light pollution of LED outdoor display screen,which sounded the alarm bell for many outdoor LED display screen manufacturers once again,reminding major LED screen enterprises and end customers not to take chances.It was not a failure to govern,but it was too late.

In recent two years,China has stepped up efforts to rectify environmental protection,and many unqualified LED displays have been forcibly removed.In the future development,LED display manufacturers must produce according to relevant standards to comprehensively improve product performance,so as to effectively control the light pollution of LED display.And start from the product itself to develop outdoor display screens that can further reduce discomfort to human eyes.In fact,in terms of LED display technology,many LED displays can automatically adjust the brightness,that is,LED displays can automatically adjust the brightness of the screen according to different ambient brightness,which can greatly reduce light pollution.At the same time,it is equipped with multi-level gray correction technology,which can greatly improve the hardness of colors in the transition,so that people can feel softer colors when watching.In addition,many LED display manufacturers are developing towards standardization to further reduce costs and meet people’s needs for personalization,customization and diversification.

The personalized,diversified and customized products are more popular,and help the construction of urban landscape,and even become one of the business cards of local cities.For example,in Spokane,Washington,USA,the giant nine link LED display screen is installed with nine screens according to the characteristics of local buildings,and video solutions are provided in combination with special design.At the same time,in consideration of the external windows,9 LED video displays are installed at the main entrance of the resort,and LED digital media appearances are created at the external intervals.Here are more exciting led display projects!

In a word,LED display manufacturers predict the future development of outdoor LED display.In the future,with the rise of smart cities and the development of third tier cities,the demand for LED displays will rise.The demand for personalized,diversified and customized products will increase,and the demand for after-sales service oriented by high standards will increase.Which LED display manufacturer can grasp the market opportunities and continuously improve and optimize products based on user needs,then who has the right to speak first. 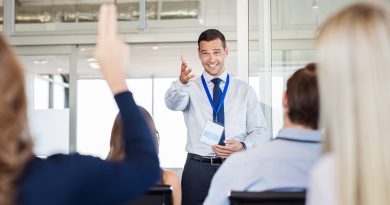 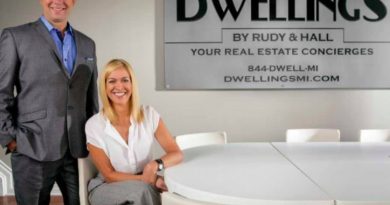 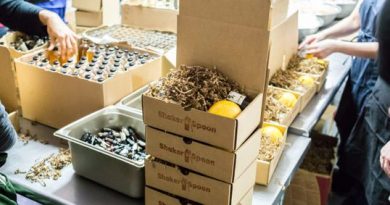 Custom boxes for companies: Your brand more visible than ever!