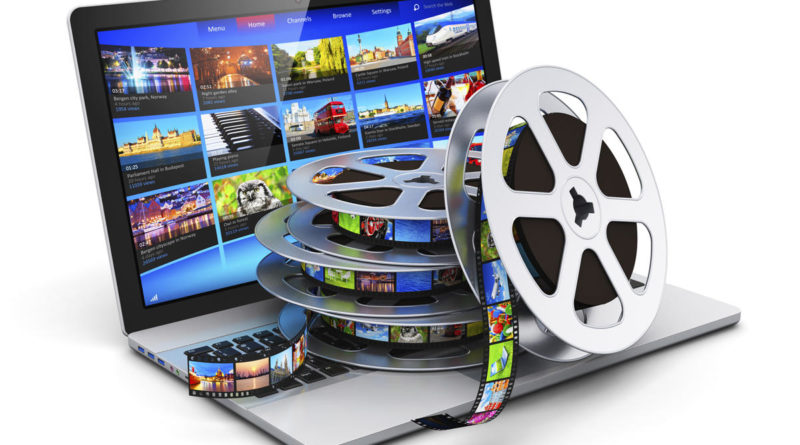 From landlines to smartphones, and from brick-and-mortar stores to eCommerce websites, the world is under continuous evolution. Every day, a new solution is launched, a unique idea is coined, and an innovative concept is introduced.

The conveniences that the world was enjoying a year ago, or even a few months ago, are overshadowed by new and better solutions. The bottom line is, nothing in the world is perfect, and there is always room for improvement.

The evolution is not just confined to the automobile, corporate, or the retail sector, but extends to all other aspects of the world. The video streaming technology that gained momentum in the world with the launch of YouTube in 2005 is also under constant evolution. YouTube was the first-ever platform that allowed its users to stream videos, subscribe to challenge, and comment. It was then succeeded by Netflix streaming services in 2007, Hulu, in 2008, followed by tv.com in 2009.

A Video Streaming Service on Its Way to the Top

If people are asked today about which video streaming platform, they are most addicted to, YouTube, Netflix, and Hulu will top the list. There was a time when YouTube was one of the most favorite video streaming platforms. Whether its news, music, religious sermons, or latest trends, YouTube offered everything. However, as platforms like Hulu and Netflix hit the market, YouTube began to lose its charm.

YouTube users began to lose interest and began subscribing to these paid entertainment hubs. Netflix, which has a much larger fanbase in comparison to Hulu, is all that people talk about because ‘Netflix and Chill,’ has become a trend.

In April 2020, things began to change as Gautam Patel’s Yooflix hit the market. The recently launched video streaming service has the potential to become the top platform in the world. It not only offers combined features all preceding video streaming platforms but also offers a plethora of new and impressive features.

A Sea of Features for Small Businesses

Yooflix, out of all other video streaming platforms, offers a fantastic collection of features, which are not confined to uploading, sharing, and commenting on videos. It is a platform that offers features that provide businesses a chance to promote and market their services.

The video streaming platform, which has its headquarters in Pune, India, offers businesses a chance to upload their video content and even choose the audience they want the video to be visible to. Not only this, but it also offers a live feature which can help businesses increase their reach by streaming their live events. The best thing, in this case, is that users can control the audience that views the video. Moreover, they can even switch off, commenting on a video as well.

Another feature that Yooflix will soon launch at its platform is the facility for the viewers to purchase the clothes that actors are wearing on a show. It is a perfect way to help small-scale designers increase their customer base.

In addition to this, Yooflix is expected to launch a feature that will allow custom integrations with all the creative tools the users are already skilled to use, including Adobe Premiere Pro, Final Cut Pro, Google Drive, and Dropbox.

People love Netflix due to many reasons, and one of them is because of their original series and shows, but Netflix is not the only platform to do that. Yooflix is working on its original series that will be launched soon. It is another feature that will help this video streaming platform to win the hearts of people who love streaming videos online.

What makes things even better for these people is that they do not have to subscribe to Yooflix to watch videos. Netflix allows a user to enjoy free streaming for one month, after which it charges a subscription fee. It does not happen with Yooflix.

Users who do not wish to invest their money on a video streaming service can simply watch free videos on this platform. The only price they have to pay is to watch a 30-second advertisement at the start and during the video.

Wit Yooflix, users can view, share, comment, subscribe, upload videos while enjoying the features of a full-fledged video-streaming service. The founder of Yooflix and CEO of XENNEO is planning to launch its offices in Gurgaon and Mumbai. Gautam plans to train semiprofessionals to create 50,000 channels within one year of its operations in India. 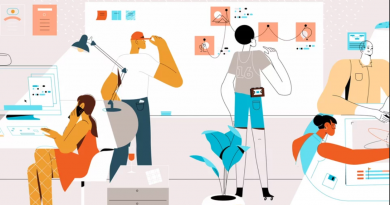 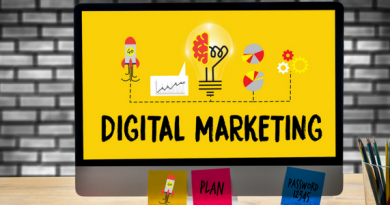 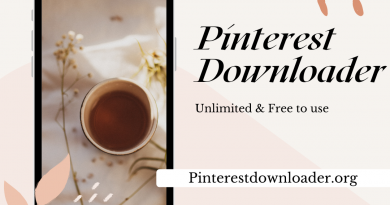