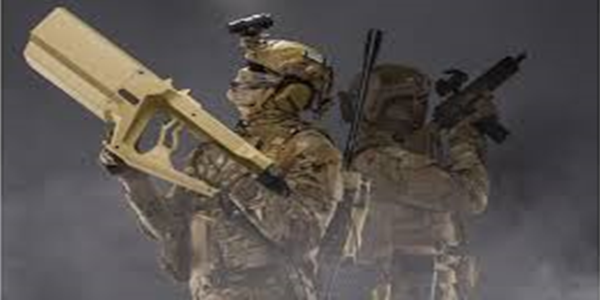 CerbAir is set to benefit from the drone database of more than 3000 incidents classified by severity, while DroneSec will gain access to new market shares through the partnership.

Anti-drone solutions provider CerbAir, recently partnered with DroneSec, a cyber-security firm to provide weekly DroneSec threat information to its customers in French, English and Arabic. The DroneSec team audits, trains and informs its clients about the risks posed by drones on the sensitive infrastructure.

CerbAir is set to benefit from the drone database of more than 3000 incidents classified by severity, while DroneSec will gain access to new market shares, especially with regards to the training in sensitive infrastructure in the Middle East, Africa and Europe.

Talking about the development, Lucas Le Bell, CEO, and co-founder of CERBAIR said, “Our two successive speeches during the last two Global Drone Security Network with partners from INTERPOL or NATO who are the most advanced on the issue of anti-drone, have convinced us that the company headed by Mike Monnik was a considerable added value for our customers.”

Earlier, CerbAir managed to raise over 5.5 million euros in a financing round to brighten the prospects of expansion. However, the AI technology-driven startup had attracted global investment firm Boundary Holding during the initial phase of funding, before moving on to the next investment rounds. The investment played a significant part in strengthening the business reach of CerbAir.

The founder of Boundary Holding, Rajat Khare was quick to assess the capability of the French anti-drone solution provider, owing to the similar investments by him earlier. Since then, CerbAir has not looked back and the partnership with DroneSec is testament to the growing stature of the company during changing market dynamics.

“The partnership with CERBAIR means incident data reaching more customers, more languages and more awareness of the threats that exist today and will be here tomorrow,” said DroneSEc’s Mike Monnik, while talking about the collaboration. Both the companies will aim to maximize the benefits from this association and bolster their presence in the coming months. 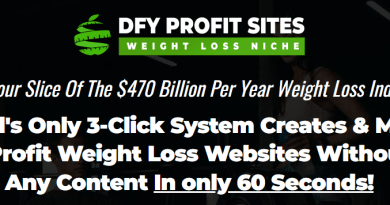 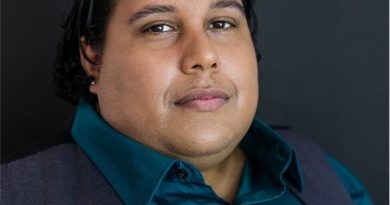 What Is The Importance Of Sterilization Before Preparing The HiPP Baby Formula?