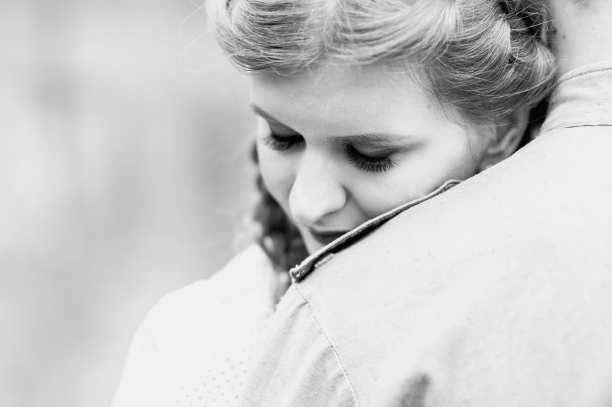 All women are worthy of praise, regardless of where they were born are how they were raised; there are, however, some women who overcome the seemingly impossible and accomplish incredible feats, enabling those who follow them to benefit from their triumphs.

Women empowerment is today’s voice of many that goes parallel with enabling women to get higher education which is why many organizations in today’s date awards scholarships for women that brings awareness among ladies to choose what’s best for them in life. One such woman, one of many remarkable Italian women deserving of admiration, is undoubtedly the Sicilian Franca Viola.

Franca was no scientist nor politician, she was not famous nor did she have any formal education, yet she was one of the first to stand up not only against the Mafia, but also against laws imposed by the patriarchy which oppressed women, and to open the path towards freedom and gender quality in her country.

The Viola family, a family of modest farmers, lived in Alcamo, a quiet, cosy town in the South-East of Sicily; it was here that Franca was born and raised. When Franca was but a girl of fifteen years, her parents set her up in an arranged marriage with the wealthy grandson of a local gangster, Filippo Melodia, who was twenty at the time.

Shortly after the engagement, however, Filippo was accused of robbery and involvement in the Mafia and so, to escape prosecution and imprisonment, fled to Germany.

The girl’s father promptly nullified the marriage to be and Franca was able to move on. After some time, however, with the help of the leverage of his grandfather and various bribes given to the proceeding judges, Melodia was able to return to Italy, and not so long after his repatriation, he approached Franca’s father, requesting the reinstatement of his previous engagement with the man’s daughter.

As one might expect, neither father nor daughter wanted anything to do with the man, and this they made decisively clear: marriage was absolutely out of the question.

Despite such outrageous attacks, Franca’s father was determined to not admit to the demands of the radical youth and instead committed himself to protecting his daughter and family at all costs, no matter what the crazed Melodia inflicted in them.

Finally, on December 26th, 1965, Filippo showed up to the Viola household accompanied by a posse of gangsters and kidnapped the girl. Franca understood the value which such men misplaced on their pride and thus knew well that his intentions were sinister: she remained his prisoner for many days, and even though she was denied food and water, the girl refused to bargain with he captor. Eventually Filippo realised the girl was above his vile manipulations. He then took her by force.

Several days after being raped, Franca was found by police. In this day and age, such a story would raise headlines and the perpetrator would certainly face jailtime. In the 1960s, however, in provincial Italy, unfortunately this was not an isolated incident.

Basically, Filippo Melodia raped Franca Viola for a reason: the law of the time dictated that the aggressor in such cases could not face prosecution if his victim decided to marry him, a law known as “The Honour Crime[1],” and the eventual union was known as a “Shotgun Wedding[2],” even in cases of rape!

To add to this social injustice, the female victim was often stigmatised, and the sexual abuse was almost always turned against her: things like “it was the girl who seduced him” and “he was provoked” were rife. Not only that, but she was shunned in society, considered shameful, and then there was always the question of her child’s legitimacy. In such a time and in such a place, Franca was almost expected to give in sooner or later. Stories like these remind us how far we have come as a society.

Rather than give in and accept this injustice, the seventeen-year-old Franca chose a different path and spoke up. In 1966, Franca brought the twenty-two-year-old Filippo Melodia to court for sexual abuse and rape. Supported by her family, she challenged the male dominated legal system, she opposed the dominance of the Mafia, and defied the opinions of the many who judged and disregarded her as a girl who lost her virginity prior the marriage.

She attended every court date, each time enduring the gaze of the rapist who accused her of seduction. To complicate matter, he maintained that they had already had their first sexual encounter in 1963 when she was just sixteen when she was home alone.

His lawyers shamelessly requested an evaluation of the girl’s ‘deflowering,’ as they vulgarly called it, and when it might have occurred, a request that was promptly denied. The trial concluded positively for Franca and her family: Filippo Melodia was found guilty of rape and condemned accordingly with an eleven-year sentence.

When asked about her experience, Franca voiced her now famous affirmation:

Not once was I afraid, not once did I feel the need to watch my back when I walked. This is a real grace, since if you are not afraid to die, you die only once.

Despite her ordeal and outstanding victory in the courts, Sicilian society remained stuck in the past. Her local parish priest would denounce her, claiming that nobody would marry her on account of her ‘impurity.’ Her neighbours considered her a fool because, in their eyes, she was pregnant and had sent her child’s father to prison; as far as they were concerned, no other man in his right mind would accept her and her baby. Regardless of these pointless criticisms, Franca found love.

On the 4th December 1968, she married Giuseppe Ruisi, a gentleman whom she met after her ordeal. Her marriage was enduring, and the couple had two more children together, whom they raised in Alcamo where they live to this day.

Franca’s defiance paved the way for repealing the laws regarding Honour Crimes and Shotgun Marriages, which were finally abolished in 1981. Immediately after the sentencing of her aggressor, when asked how she could be so determined, she replied: “I am nobody’s property, nobody can force me to love someone whom I don’t respect; he who acts in a certain way loses his honour, not he who is acted upon[4].”

Franca and her definite “no” were key in reshaping legal definitions and societal attitudes in Italy; her case made it clear, for the first time in Italian history, that rape is rape. It is not love; it is violence. 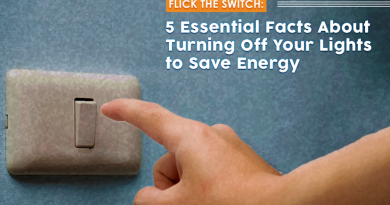 Reduce The Cost of Electricity With Motion Sensor System 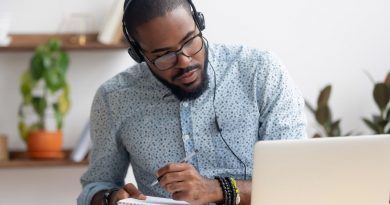 Five Reasons Professional Training Is Important for You