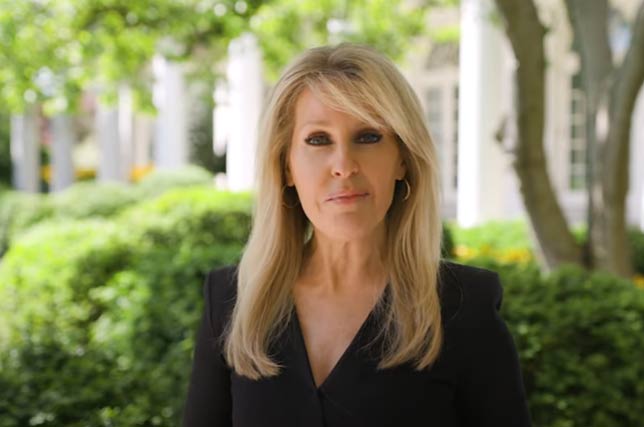 In a recent Fox Business interview with Monica Crowley, the Treasury Department spokesperson was asked why the White House is considering imposing tariffs on goods from the United Kingdom and the European Union. She explained that the president aspires to help American businesses compete on a level playing field. She elaborated on the meaning of that comment by stating that as the World Trade Organization has battled over specific issues for many years, the hope is that these tariffs will move things forward.

She says that the White House has been negotiating on the new NAFTA, the USMCA deal, and the Phase One China deal to achieve this goal. She also said that the administration has faced an unprecedented crisis due to COVID-19, but that the White House hopes to respond in a way that will benefit the American people in the same way that the bipartisan economic stimulus package has. She stated that the administration would consider all options, including additional stimulus checks, if the need is there in the coming weeks, as it appears it will be.

White House economic advisor Larry Kudlow also told Fox Business that an additional stimulus check could be part of a large-scale package under consideration as Americans struggle with a difficult economy, coming out of the initial impact of the ongoing COVID-19 pandemic. With the continuous struggle Americans face, he says a direct cash payment is on the table, as far as the president is concerned. Although the country is in a recession, the June jobs report looked promising as people across the country returned to the jobs that they left in previous months due to business closures brought on by the pandemic. Approximately 4.8 million jobs were added in June, primarily consisting of positions that were lost due to businesses closing during the first wave of the pandemic.

With the resurgence of positive COVID-19 results all across the country, 1.43 million Americans filed for jobless aid and unemployment benefits, as layoffs continue to occur. However, there are many reasons people can be hopeful about the future. In an attempt to combat the impact of the resulting situation, the president has stated that he would support a second stimulus payment to the American people who are facing mounting struggles. For many Americans, this potential aid package cannot come soon enough. The senate seems set to move forward with this package as well, further ensuring hope for the country.

Although the initial stimulus payment from the CARES Act, signed into law at the end of March, was only $1,200 per person earning less than $75,000 per year, the president says he supports larger numbers. House Speaker Nancy Pelosi has also noted that another stimulus payment is necessary for Americans to survive, so Congress, which authorizes spending, will have to work closely with the White House to settle on a stimulus package.

House Democrats have put forth a $3 trillion relief package, called the HEROES Act, which includes a second $1,200 payment. Still, the legislation stalled in the Republican-controlled Senate, as Americans wait for relief. The Senate will not return from its summer recess until July 20, so it is unlikely that the American people will see any assistance before then.

According to the Bureau of Labor Statics, the increase in jobs in June has brought the total economic comeback to 7.5 million additional jobs over the past two months. Due to the reopening of state economies, the leisure and hospitality industry has seen a significant gain in employment, after being shut down for two months or more. With the workers who have returned to or been hired for these jobs, this industry has seen the most significant gain. The future looks promising for those seeking employment in the industry – there are 4.8 million jobs to fill before it reaches the level it was at before the COVID-19 pandemic. The job gains in June have been a relief to many, and the recovery is only in its earliest stages. Each day, the economic recovery looks better – proof of that is how quickly the stock market is recovering.

June’s job report is certainly good news considering the troubles the country has faced since March. The American people are resilient, however, and continue to look to the future with optimism. 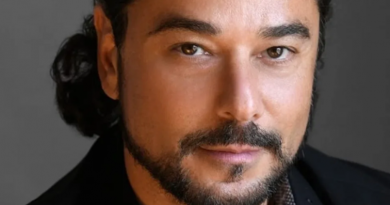