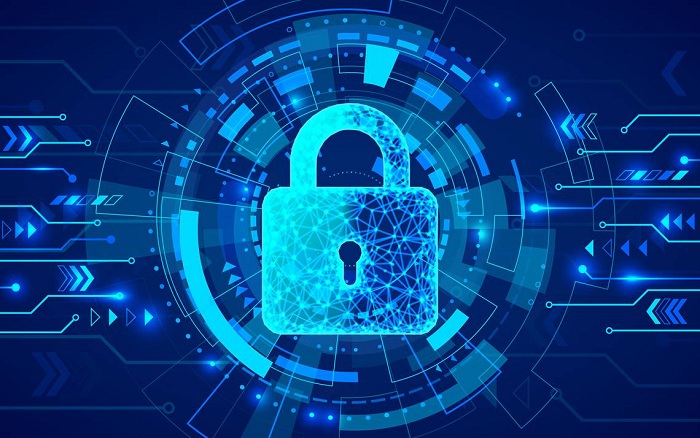 In the digital era today, millions of devices are connected through the internet. From banking to medical facilities, all are associated through the web. With such an expansion, cyber attacks don’t come as a surprise. There is a lot of information and data present online, and criminals know how to take advantage of the situation.

Cyber attackers are not usual criminals. They are educated and well-aware of all nuances of cybersecurity. They are so through with the technology that their strategies can bypass your traditional defenses in no time. Here are some of the common types of attacks these individuals use nowadays –

This has to be one of the common ways by which attackers gain a foothold in your computers and other devices. They do it by attaching malware software such as spyware, ransomware, viruses, and worms to an email, link, or code.

So, once you mistakenly click on it, you install that harmful software or application and have it spread throughout your computer system. Once activated, hackers easily steal your confidential data and credentials, disrupt operations, and demand money to leave you alone.

Some of the best practices to stop malware attacks include:

In a phishing attack, the hacker sends you an email that appears to be from a trustable source. Things seem legitimate at first sight, and you feel prompted to open the attachment or link, the sole purpose of which is getting your sensitive information such as credit card or login password.

This type of attack typically threatens large-sized organizations due to their immense scale of operations and trade secrets. However, the amount of loss is greater because the entire company gets into jeopardy.

Fortunately, the following suggestions can prevent these attacks from succeeding:

A DoS attack is specially designed to attack an organization’s IT infrastructure and services critical to business. It floods the computer system or network in a way that it cannot respond to legitimate requests.

A DDoS attack is also similar in a way, as it drains the resources of a system. Both these attacks are different from other types of threats as they are simply focused on interrupting your services and shutting down your site.

Thankfully, these measures can help you reduce the detrimental impact of a DoS attack:

Also known as eavesdropping attacks, these happen when hackers try to insert themselves between two people, networks, or computers. The term ‘man-in-the-middle’ comes from the technique where the attackers position themselves in the middle and spy on the interaction/transaction.

And interestingly, none of the parties know that their exchange of messages is being hijacked. It is only when the data is stolen or modified, the problem comes to light.

Below listed are some steps you can take to reduce the risk:

These are just some of the many attack types and techniques to stop cybercriminals from harming your brand and profit. The list is of course, not exhaustive, and attackers develop new tricks to befool the users with time. However, a robust cybersecurity strategy can help maintain awareness and mitigate the risks.

7 Free Ways to Get Fit at Home 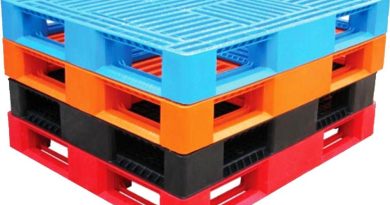