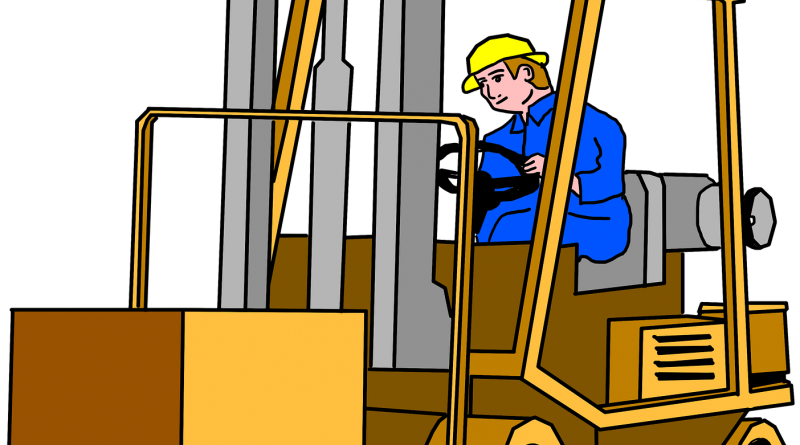 The invention of the 20th century now had become a vibrant part of the modern-day industrial world. Forklifts have completely transformed the storage and shipping trade due to their versatile nature. What is a forklift? Basically, it is a small industrial apparatus having a power-activated forked platform attached at the front side that can be elevated and dropped for the enclosure under a cargo to lift or transport it. Forkliftsfall among that category of models which are considered to work for the needs of numerous industries including warehouses and other storage services.

In order to learn more about forklifts, it is necessary to look at the chief elements of the machine, so mainly it shows a variation in its components which are required to handle the task effectively and smoothly. The operational circle of this machine runs around the truck frame, counterweight, power source, carriage, mast, load backrest, overhead guard, and forks. The truck frame is that portion of the machine which plays a significant role in the formation of the base. Each and every part of the forklift is attached to the truck frame. The counterweight is the cast-iron weight which is connected to the rear part of the forklift and ensures the balance of the load and this specific part is fitted to the lead-acid battery. The power source is fueled with LPG, CNG, and diesel from fuel cells or lead-acid batteries. The carriage serves as a platform to the forklift so that it can have flawless upward and downward movement. The mast is a vertical part that lifts up the load and drives down the loads, it has interlocking rails that offer horizontal control. The load backrest is the part of the equipment that observes the load shifting in a backward direction. Overhead guard shields the operator from load in case it falls down. Forks are the prongs that load the cart.

Want to know how a forklift works? The mechanism through which this apparatus works includes three major elements: a pair of hydraulic cylinders, a pair of roller chain pulleys, and the controls. Firstly, the hydraulic system works in connection with a series of cylinders, pistons, and fluids to capably uplift and lower the loads. Secondly, the forks attached to the machine transfer the load with a pair of roller chain pulleys, and the gear of the pulley is originated at the top of the mast. Lastly, the forklift’s central controls are steering and lifting up the substances, and both processes help in the safe and effective completion of the function. The equipment through its innovative design fulfills the requirements of the modern world.

With the passage of time changes occur, and in this age of technological expansion, the demand for robotics and automation is growing immensely in the Thai market. It has proceeded towards the investment in robotics and automation which would result in increased manufacturing of self-sufficient forklifts, also called รถ forklift as a local term. The change from obsolete forklifts towards autonomous forklifts by industrial entities in Thailand leads to the enhanced demand for the equipment which will result in being a source of advantage for the Thailand forklift market.

In a business environment, there are numerous users for this machine, especially for an industrial and commercial facility. Either you need it for the mobility of heavy items or merely have a need for equipment which can help to get done with the projects easily without any chaos. Want to make your business proficient through multi-purposed equipment? If yes, then this is the right time to invest and make this tempting equipment a part of your business which will not only facilitate your warehouses or storage facilities but will also provide reliability, quality, and productivity through its operations. 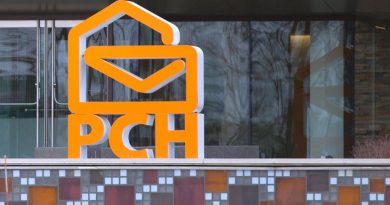 How to Activate a PCH Subscription? 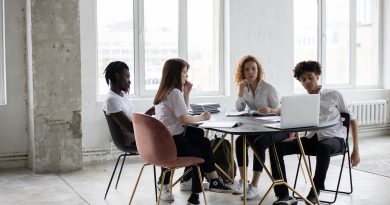 How to Get Product Management Experience and Secure a PM position 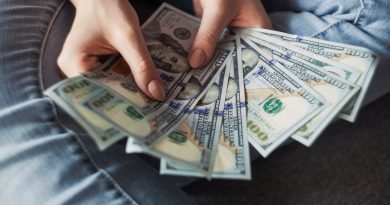 How to Increase Your Chances of Getting A VA Loan From NH Mortgage Companies?