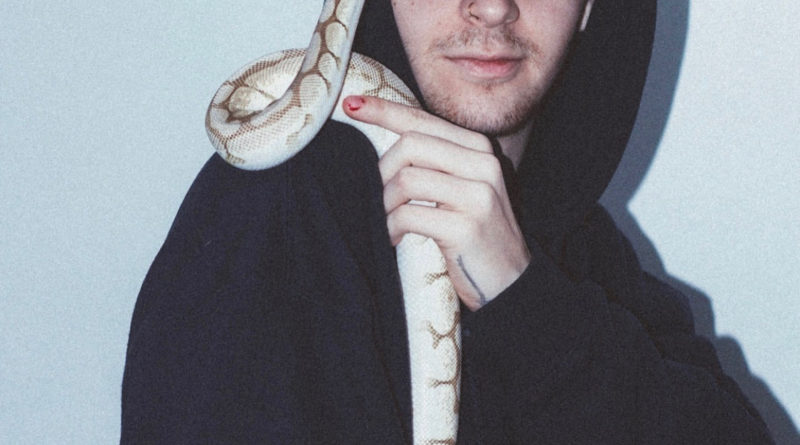 Independent artists have more opportunities than ever before to launch their own career without the backing of the majors or a big budget. While we are seeing more and more unsigned artists breaking through off their own backs, many promising new artists simply don’t know where to start or how to maintain a successful promotional campaign.

It should go without saying, but first and foremost, making great music needs to be your primary focus. You can follow all this advice to the letter, but if your track, EP or album isn’t well-written, tight instrumentally and professionally produced, you’ll fall at the first hurdle.

Foreign Forest is a bedroom project started by singer and producer Frankie Denham. Since 2014, Forest has released 2 albums, the first of which being “Pretty Songs I Like to Cry to”. With over 17 songs, half of which being features from similar artists in the emo/hip-hop genre, Forest made sure people heard who he was, and soon they began to get an idea, as now the album boasts over 7M+ streams on Spotify alone. With high expectations from fans to release something comparable to his last project, Forest took another route while making his follow-up album “Halloween, but All Year” (also known as “HBAY”).

Now that’s out of the way, let’s look at the best ways to promote your music independently in the modern music landscape.

Upcoming artists often focus their promotional efforts heavily toward the digital space (which is understandable and should make up a major part of your promo campaigns). However, never underestimate the power of live performance.

Forest says, “Gigs and tours offer an invaluable way to connect with fans in a way you simply can’t do online. Get booked at nearby venues, play awesome sets for local music fans and you’ll quickly develop a strong, new fan base. But remember, you have to make them remember you, so be memorable.”

Creating a slick, professional website as a base for your online presence is vital, but perhaps even more important is building a large & dedicated mailing list.

Forest says, “Your website should obviously include links to your music, bios, images and tour dates, but make sure to also include a mailing list sign up form. Email marketing offers direct access to the inboxes of people most likely to engage with your music.”

If a fan gives you their email address, it means they want to hear from you, and a message direct to their inbox about your latest release or upcoming tour is much more likely to reach them than a social post that can be restricted by a platform’s limited reach.

The promotional power of social media is no secret. Developing and maintaining a consistent, interesting and engaging presence across Facebook, Twitter, Instagram, and even less obvious platforms like Snapchat, is essential. Also, try and keep your profile handles consistent to make things easier for people searching for you online.

There’s an insurmountable amount of advice out there on how to manage your social channels, and things are constantly changing across every platform. Look through some of these helpful resources for more info on how to run and make the most of your social media presence. 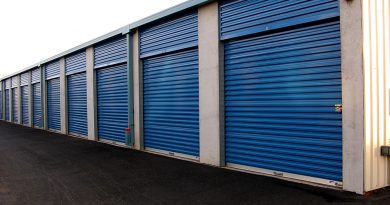 10 Things To Do To Your Storage Unit Right Now 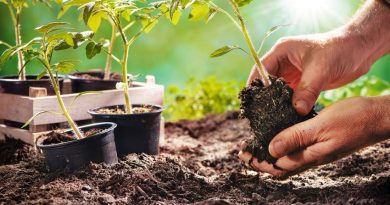 How To Start Gardening At Home

Mavie Global Discloses The Secrets to Growing Your Business Faster