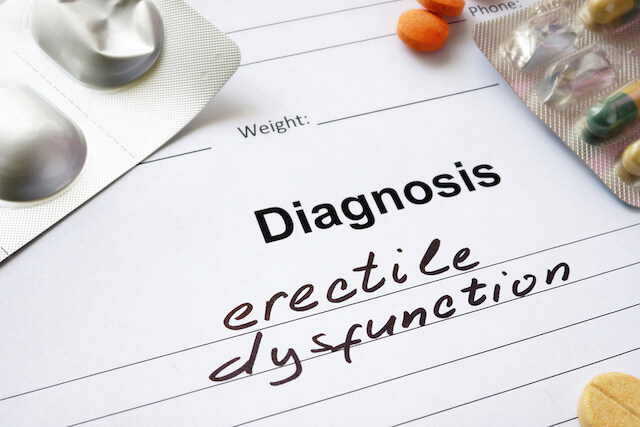 Erectile Dysfunction (ED) is a common problem among men. You may have heard about it, but what you know could be far from the truth if you did not get it from credible sources. Since there is a certain degree of stigma against it, many men do not disclose the condition, and they end up not seeking medical help. Stigma has also led to the spread of false information about the condition and treatment methods. This article will help you understand erectile dysfunction better by debunking five common myths and providing the reality about the condition.

Myth #1: Only Older Men Get ED

You may have gotten the idea that erectile dysfunction only affects older men because advertisers use images of older men. The reality is that ED can affect men of any age. However, the possibility of having the condition increases as your age increases. According to a Massachusetts Male Aging Study, the general prevalence of erectile dysfunction in men is 52%, but only 40% have suffered the condition by the age of 40. However, the numbers rise to 70% at the age of 70.

Certain health conditions like obesity, heart disease, and diabetes can increase the possibility of having ED even at a young age. Other risk factors include alcohol consumption and some medications.

Myth #3: There is Nothing Dangerous Causing ED

Though erectile dysfunction itself isn’t life-threatening, it can be a warning sign of a serious health condition like heart disease or diabetes. It is important to consult with your doctor whenever you experience ED because they will conduct a medical examination to find the problem’s root cause. If there are no underlying health conditions, the doctor can use several effective treatment methods. The doctor will also let you know if an underlying health issue causes the condition and advise you accordingly.

Myth #4: ED Means You Are not attracted to Your Partner

Though a lack of sexual attraction to your partner might make it more difficult to have an erection and sustain it, it does not cause erectile dysfunction. There is a high possibility that it is caused by something else. As mentioned earlier, the common causes of ED are heart problems, diabetes, some medications, hormone problems, psychological problems, and hormone problems.

Some types of prostate and bladder surgery also increase the condition’s risks.

On the other hand, men who don’t seek medical help and stay for long with untreated erectile dysfunction increase the possibility of damaging their relationship with their partner. This is because experiencing ED for a long time triggers feelings of inadequacy and frustration, leading to anger, depression, and aggression.

Myth #5: ED Means not Being Able to Have an Erection at All

The definition of erectile dysfunction is that it is the inability to get and keep an erection for long enough to have sex. It is important to note that ED comes in different forms: Some men have problems getting erections, while others have difficulty maintaining their erections. A guy can also get an erection, but it is not hard enough. However, it does not mean that you have ED if you struggle in the bedroom once. It is advisable to talk to your doctor whenever you experience any changes in your sexual performance. The doctor will conduct tests to confirm whether it is erectile dysfunction or not. 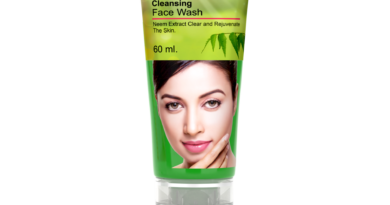 Add Beauty To Your Appearance With No Scar Facewash 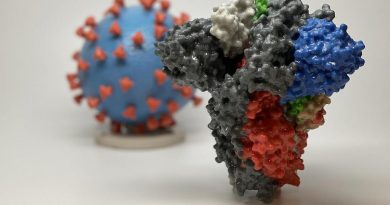 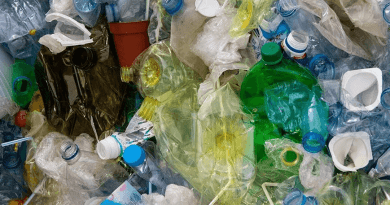