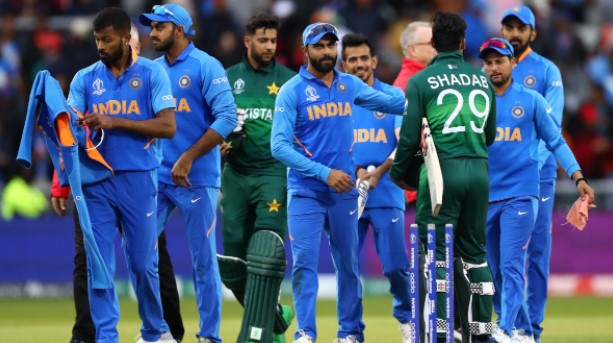 The date for the commencement of the ICC T20 world cup is October 17. The world cup matches that the teams will play in the United Arab Emirates and Oman start from October 17 and will likely end on November 14.

The tournament will happen in 45 matches with two rounds, super 12s, semi-finals, and finally, the final.

Here are the five scheduled matches that will bring more heat to the game and you can think of your dream11 predictions out of it:

Sri Lanka and Ireland, both the teams that are part of Round 1, have to play hard to qualify to take place on the charts and get further to play in super 12s. The match between them is on October 20 in Abu Dhabi.

Ireland is an excellent team in playing, and Sri Lanka will have to work even harder to defeat them. Sri Lankan team is also to play against teams like Namibia and the Netherlands, but these teams may be a simple hurdle for them to proceed to the main round of the tournament.

The rivalry between Australia and South Africa is well known; it may not be the same as in the 90s and the early 2000s. The South Africans have shown much of their decent side in recent times.

They are all set to come with outstanding players like Quinton de Kock, David Miller, bowlers like Kagiso Rabada, Anrich Nortje, Lungi Ngidi, and top spinner Tabraiz Shamsi are in the squad.

On the other side, Australia is returning with players David Warner and Steve Smith; Pat Cummins, Ashton Agar, and Adam Zampa will do the bowling. Both the teams are on the same level and make it difficult for each other. This match will be a nail-biter for sure. It will take place on October 23 in Abu Dhabi.

In 2016, West Indies came as a challenging opponent against England in the T20 world cup finals. A heroic moment was when Carlos Brathwaite hit four consecutive sixes off Ben Stokes. The match will take place in Dubai on October 23. Both the teams should bring on their best game with some very exceptional and great players.

Yes, we know you were waiting for this. We do not feel like introducing you to this rivalry. The match is scheduled to be played on October 24 in Dubai and will be the most significant moment and will always be for the fans of both countries who want to see their favorite team win.

The Pakistan squad has a batsman like Babar Azam, who was present in the 2019 world cup. He has also been compared to Indian captain Virat Kohli for his captaincy skills. This match will bring us all to the edge of our seats and will be the most exciting tournament match.

Both of the teams are top-notch and consist of some best players. India has been struggling to defeat New Zealand’s team since 2003 and has had some bad experiences with them.

New Zealand has always turned the table around in some of the matches against India, being in 2016 or the semi-finals in 2019. This match will also be a ripple of excitement for the players as well as fans. India will be keen to win over the Kiwis after around 17 years. The match will take place on October 31 in Dubai.

In the above article, the list mentions some exciting and biggest matches to make you forget all your work. You will be incapable of not sticking your eyes on the TV. In the ICC T20 world cup 2021, all the teams are preparing hard to defeat the others, but these matches will be the gossiping topic among cricket lovers. 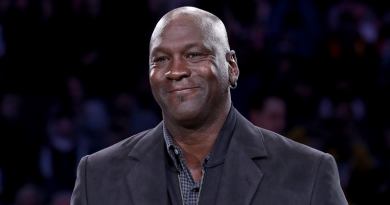 How Michael Jordan Made The Jump From Basketball To Business 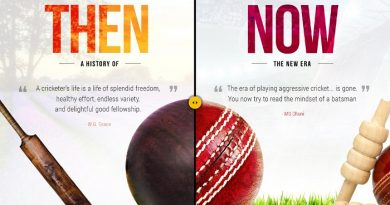 Colorful Pages of Sports, From The Beginning to Present 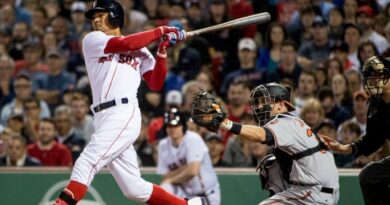 How to choose a baseball glove