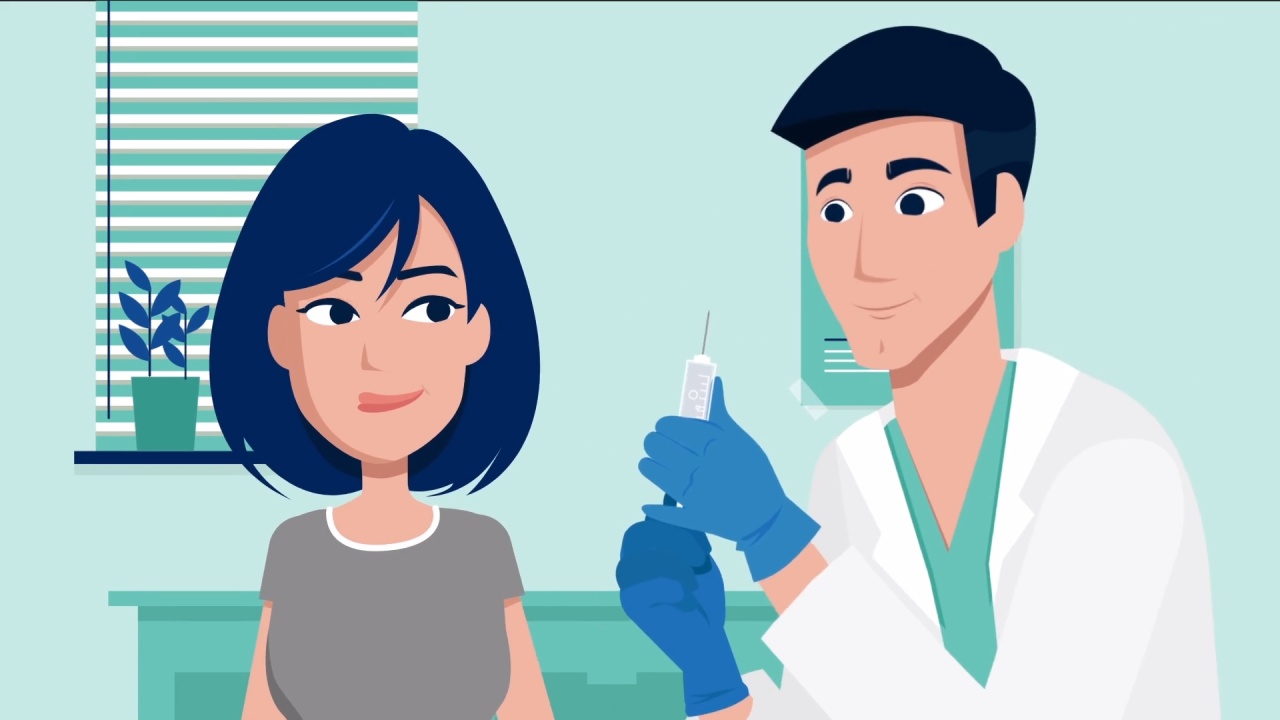 The world today is relying heavily on the use of video animations for marketing. These animations enable businesses to bring their creativity and imagination to life so that they can reach their consumers in the most appealing way possible. Animation has been used in television marketing since many years but recently the use of animated videos has also been started. These animated videos can be seen on many online platforms and the number of shares makes it go viral too.

According to recent researches more than eighty percent of the viewers watch animated videos and share it with friends and family which helps in marketing products for businesses in very low costs. The only cost businesses have to bare are the costs of creating the animated videos. Those costs can also be cut down if instead of reaching out to a video animated service a business chooses to create the video themselves, in house.

Traditional animation: Traditional animation, which is also referred to as cel animation is one of the oldest styles of animation being used in this time. In this particular style the artist draws the object in multiple frames to create a certain sequence or to show movement. The example of this can be taken from the cartoons that were made in the old days, especially Disney cartoons. When you look at each image very quickly it creates the illusion that the character is somehow moving. This old school type of animation takes up a lot of time as the artist first has to draw roughly to estimate how many frames he or she would need in order to complete a particular movement or sequence. Not only does it take a lot of time but it is also one of the most costly types of animation. Nowadays, this type can still be used but it does not require making images individually in separate frames. The advancement in technology has made it a lot easier now.

2D Animation (vector-based): The use of this style has become very popular in the last ten to fifteen years because of the convenience provided by the advancements in technology and due to the expansion in the Video Animation Services Online . It is also very low cost as compare to other styles and is very easy to use too. Vector based animations typically refers to computer generated 2D images which uses the same technique as the traditional style. The only difference is probably that instead of drawing the image on a paper, in this style one does the same work using a computer.

3D Animation: 3D animation works in a totally different way than 2D animations and traditional animation style. In the previous two animation styles the understanding of the basic movement principles were more or less the same. 3D animations is different from them both, the example of this can be taken from playing with puppets rather than sketching or drawing. 3D animation is also referred to as CGI. It is made by creating images using computers and a series of sequence of images is basically the frames of an animated shot. Instead of drawing the image or characters the characters are made in a digital work space and is fitted with a sort of a skeleton that helps the artist in making the character moves.

Motion Graphics: The particular term of motion graphics came into being with computer based video editing when the use of programs like adobe after effects came into use. Before this editing was a very lengthy and time consuming process which after the introduction of the previously stated programs became a lot easier. Motion graphics is usually used for creating animated images, video clips and or texts using key framing that is used to make smooth motions between different frames.

Stop Motion: Stop motion animation is also known as any such animation that uses objects or characters that are snapped in an arrangement to make or give the impression of movement. This process of Stop motion is also a very long and time consuming process and each character has to be sensibly moved very slowly while it is being snapped. 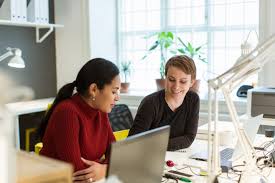 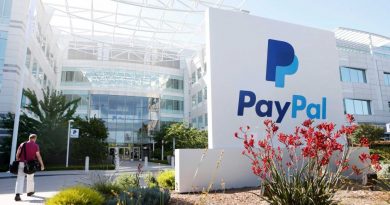 How to Get Hired as a Data Scientist at PayPal 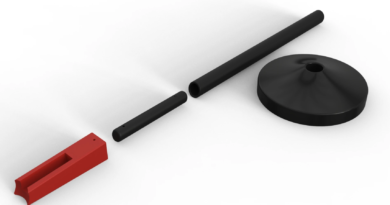 How to Choose the Best Prototyping Service for the Plastic Parts