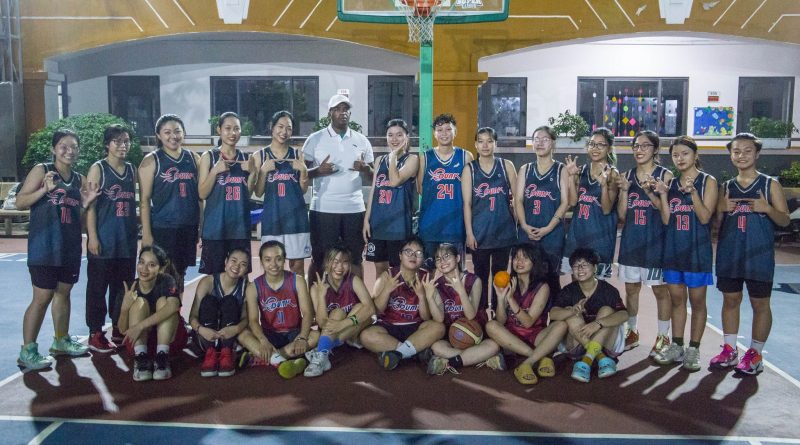 This year will be one of the best-talented teams CDUNK women basketball program has ever had and we are expecting to perform at a high level ” Keith Said. Our women’s program has incredibly high expectations from within and from without. CDunk staff consists of Coach Keith, professional basketball coach Cameron Burnett from Bolingbrook & Bob!

Cameron Burnett comes to the Chicken Dunk coaching staff with winning experience playing at North Park University in Chicago, Illinois where he led them to a championship & coaching experience where he led multiple programs in China! We are excited to have Coach Burnett on board with us and his training skills are amazing Keith said!

Coach Keith believes that Vietnam has the best talent in women’s basketball but we lack a lot of exposure here! We are working with a few companies now such as Hoopkinect & Van Pelt Sports Management to try and get our player’s looks by the WNBA & National teams! CDUNK has top players such as Lê Vân, Việt Hà, Khánh Huyền, Thảo & Hương Liên! Keith thinks all of these players can play in the Women’s National Basketball Association. Lê Vân is the best player in Vietnam ‘Keith said.

Khánh Huyền andThảo are very good athletes and Hương Liên is our Captain. Hương Liên has a lot of potentials to grow and dominate the league for the next 5 to 10 years. She is very athletic & long. No matter how tough I am on her she always smiling and goes even harder. This is the first year that we have run an up-tempo style of play on offense with a known stop pressing defense but we look really good running it.

CDUNK is a member of the Hanoi Basketball league (HBL), which is the toughest women league in northern Vietnam. HBL president Linh Le has done an amazing job with building the HBL up and turning it into a tough league.

Asia is a great place to coach and I am so thrilled to be here coaching: Last 3 years I have coached in China & Hong Kong but now I have found my home here in Vietnam Keith said! 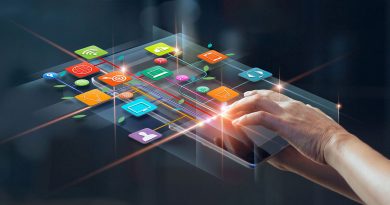 What are Must Know E-Commerce Marketing Trends? 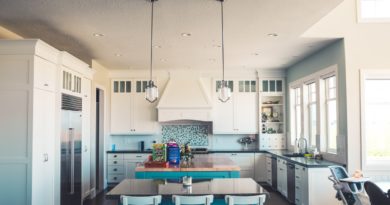 How to Negotiate a Successful Commercial Rent Review 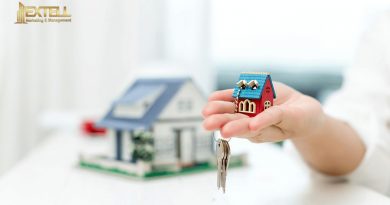 Top Reasons Why You Should Invest in Villa Style Homes