In today’s world, there is an unprecedented need for balance in work life and fitness. With the increase of social media and the overall growth of technology, many Americans are now spending more time at their computers than they are working out. Trying to find a balance between work life and fitness can be difficult for anyone who is struggling with this issue. Fortunately, there are several ways to have a healthy balance in your life, and kickboxing champion Faisal Shaksheer not only does it but makes it look effortless.

Faisal is a national-level kickboxing champion but that is not all, he also has a successful corporate career as the sales director of a major corporation. Being a professional athlete, he needs to ensure that his physical fitness is in prime condition and requires constant attention compared to other people who just want to adopt healthy habits.

Despite it being a hard task, Faisal manages to juggle between the two aspects of his life effortlessly but it has not been an easy ride. To reach his current level, he has worked hard and dedicated all his attention. He thoroughly believes in maintaining discipline and has often talked about how having a disciplined mindset has been directly proportional to his success in life.

Faisal says that he has developed these habits over the years and urges people to develop similar habits and follow routines as these things are what will set them apart from the crowd in the future. The earlier the people start, the better it is for them.

The athlete has big plans for the year and wants to participate in many more championships and win titles. 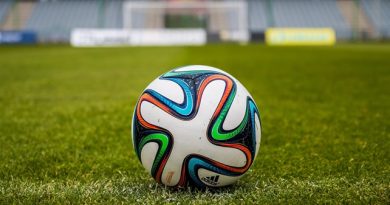 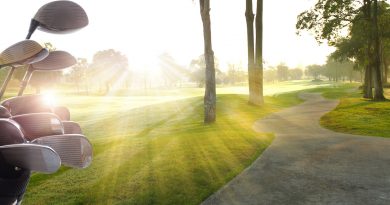 7 Reasons Why Everyone Should Play Golf 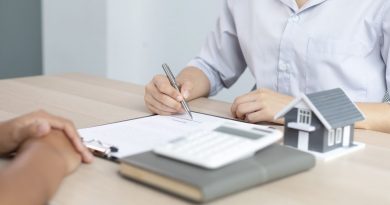 Why Investing In Real Estate Is A Real Game