Since the virus outbreak, there have been public and economic crises in the United States. The sudden spread jolted the healthcare systems and slowed down the nation’s economy. In September, the active Covid cases were 6.5 million, while the total number of deaths touched 195,000. The total number of lives that this virus has claimed is higher than those lost in the Vietnam War, say some reports. On the economic front, finances, supply, and demand have received a massive shock. According to experts, social distancing and lockdowns are the primary reasons behind the current economic downturn. And hence, there is hope for recovery in the coming days.

Nevertheless, here is a quick overview of some of the country’s economic aspects to understand where it stands.

Hani Zeini: Some essential facts about the US economy

Small businesses are highest in the United States, and about half of the private sector professionals work there. Due to the pandemic, companies specializing in leisure and hospitality, education, and health have faced significant revenue losses; In August, the leisure and hospitality sector lost it by 47.5% compared to January. Education and health industries saw a 16.4% decline, and retail and transportation reported a 14.1% drop. Overall, there has been a 19.1% revenue loss across the sectors. The employment rate also went down as firms with less than 20 workers recorded a 16% fall. Companies that employ 20 to 49 people witnessed a 22% drop.

Hani Zeini points out that there is a need to stabilize business revenue to avoid job losses, business shutdowns, and investment damages.

When many businesses were closing down in the spring, new companies’ formation also languished in the virus outbreak’s initial months. However, now there is growth. In early June, the total number of business formations fell by 4.4% against the same duration in 2019. Nevertheless, mid-August saw a 56% increase in new applications as against the same period last year. There can be three reasons for this:

Immediately after the COVID-19 pandemic occurrence, aggregate spending fell, and savings rose. In April, the personal saving rate was at peak by 34%. Although it has come down now, it is still significantly higher. The reasons for this is the drop in spending and higher federal stimulus transfers.

Many goods and services witnessed less spending when the pandemic had just emerged. Still, some categories of goods recorded initial increases, and others are seeing a rebound since March. For example, grocery did well in the initial months as the households were stockpiling additional supplies. Overall, there is a recovery in goods spending; but the services sector is yet to improve.

From this, you can easily assume that the country’s economic condition is choppy, but there are also signs of improvement. Hence, in the post-pandemic world, you can expect things to become better. 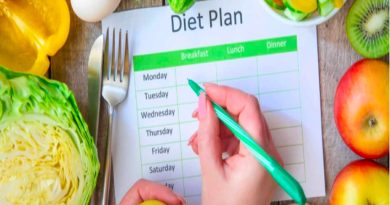 Eye Health as You Age 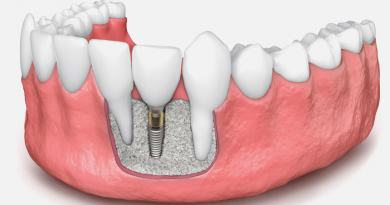 What Can You Expect from Getting Dental Bone Graft?