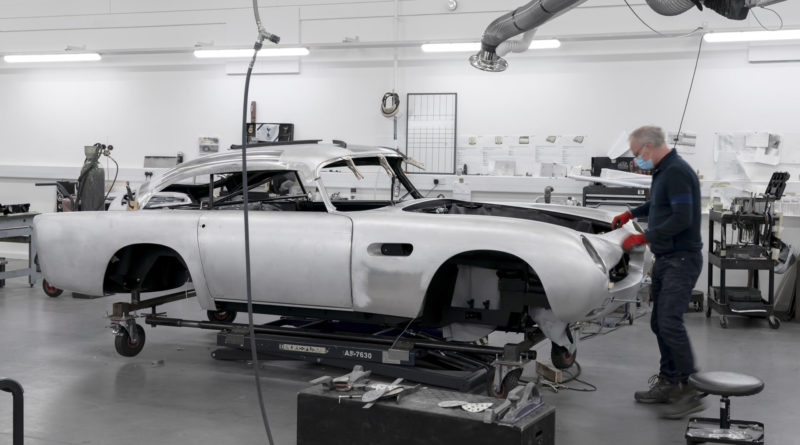 Walmart, by Walton family, is the world’s largest retailer. Volkswagen AG, by Porsche family, is one of the world’s most prominent car manufacturers. Ford Motor Company, owned by the Ford family, is the fifth largest automaker in the world. BMW AG that is owned by Quandt family, is a parent company of Rolls-Royce Motors. These are the top family-owned businesses that not only contribute to their respective country’s economy but also shape the world’s economy. However, not all these are 100% family-owned. The Walton family owns only 51% of the Walmart business, the Ford family has a hold of only 40% of the company’s voting rights, and the Quandt family owns less than 50% of the controlling stake. Even though these all started as family businesses, but not all were able to retain it as a family business.

There is one company that has been under the status of family-owned for the past 70 years, and the founding family has complete rights over its operations. Headquartered in Chandler, Arizona, the Earnhardt Auto Dealerships that was set up in 1951 is still owned by the Earnhardt family. Today, it serves as one of America’s largest and oldest family-owned business.

Laying the Foundation of the Dealership

Earnhardt Auto Dealerships was founded in Chandler, Arizona, on September 4, 1951, by Tex Earnhardt. It started as a family-owned gas station that sold auto parts. After dropping out of school, Tex, along with his family, moved to Chandler from Rio Grande River Valley. The family set up a gas station, and Tex began working with his father as a rodeo cowboy.

While he was working at the gas station, his friend, who worked at Ford, offered him to set up a Ford dealership. Tex was young, and he did not have the money to lay the foundations of his own automotive dealership; therefore, he did not show any interest. To persuade Tex to manage a Ford dealership, his friend presented an offer that the company will provide him with their $800-worth pickup truck. Tex found the offer to be appealing, and he went to his father to get a loan for the business. He was awarded a Ford dealership on September 4, 1951, which he set up in his family-owned gas station.

The initial setup was tough, and keeping the dealership running brought a unique set of challenges his way. Tex could only afford one Ford at a time. He used to place one vehicle on display and invested in a new one after selling the one on display. For the first few years, his business was running with one to two sales per month.

Tex worked tirelessly on his Ford dealership, and by 2005, he was able to open 11 dealerships in Arizona. In the same year, the Earnhardt Auto Dealerships generated $1 billion in revenue. In 2012, the dealership sold 19,049 new vehicles, 9,793 used vehicles, and generated total revenue of $890,092,424. The business that was established using borrowed money was now being enlisted as one of the most well-reputed setups in the country.

Taking the Business Towards Success

In 2017 Phoenix Business Journal ranked the dealership as the 2nd top family-owned business in Arizona. By 2018, the company was operating across 24 dealerships that offer 18 brands, including Buick, Cadillac, GMC, Chrysler, Dodge, Jeep, Ram, Ford, Genesis, Honda, Hyundai, Kia, Mazda, Nissan, Lexus, Toyota, and Volkswagen. There are 19 dealerships in Arizona, while others are located in Nevada.

Tex actively managed the operations across all the dealerships even in his 80s, but he had begun transferring the management to his sons; Hal Earnhardt and Jim Babe Earnhardt, and grandsons; Dodge and Derby.

A Network of Award-Winning Dealerships

Most of the dealerships under Earnhardt have been recognized for their services and have been presented with prestigious awards. The company is known to offer the best services to its consumers, as it was one of the core values established by Tex. It was presented with the Consumer Satisfaction Award by DealerRater in 2018.

Earnhardt Toyota was a recipient of the President’s Award for a whole decade, starting from 2008, and in 2017 Earnhardt Honda received its 5th Five Star Dealer Award. In addition to this, Earnhardt Volkswagen received the Wolfsburg Crest Club Award for four consecutive years from 2015 to 2018. From 2013 to 2018, it was a recipient of Customer First Club and was recognized as the DealerRater’s Dealer of the Year in 2018.

Tex Earnhardt passed away on April 19, 2020. The business continues being run by his family. Earnhardt Auto Dealerships is one of those businesses that had three generations of a family working it, starting from Tex himself to his grandchildren. One of the largest businesses in Southwest Arizona, Earnhardt Auto Dealerships is one of the oldest and largest family-owned businesses in the country that makes significant contributions to the economy. 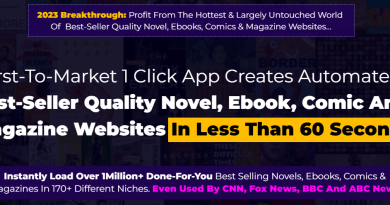 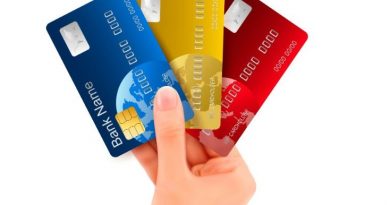 What Is Abounding Credit Unions And What Is Routing Number 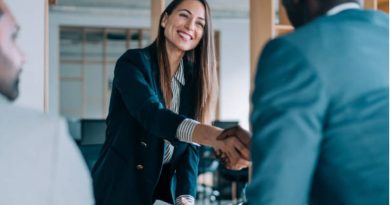