You must have heard of Dementia. It is a term used to group various mental illnesses. These illnesses can be memory loss, speech and language problems, and other decision making or thinking problems. They can be chronic and may interfere with your life.

Most of us have this common misconception that Dementia is a single illness. But it is not; it is a collective term used to address a bunch of mental illnesses. Just like ‘heart diseases’ is a term we use to group many heart-related illnesses, Dementia is an overall term.

Issues, such as memory loss, speech problems, etc., do not crop up in a single day. It builds up gradually. The changes are small and most of the time go unnoticed, especially if the person in question is elderly. We often presume that he/she forgets stuff because of old age, but it may not be the case.

One of the most common reasons for Dementia is brain diseases. Dementia may be triggered by a series of strokes. To find out the exact reason for Dementia, we must find the parts of the brain damaged or not functioning effectively.

The most common symptoms of Dementia

The most common symptoms of Dementia can be listed as below.

Most of these symptoms are likely to be progressive. They build up slowly. If you know someone with similar symptoms, be it in your family or friends, it is highly advisable not to ignore them. As it is said, “Early bird gets the worm,” early diagnosis increases the chances of maximum to full recovery.

What are the types of Dementia?

Dementia can be differentiated into several categories as Cortical and Subcortical dementia, Primary or Secondary dementia, Progressive or non-progressive dementia, etc.

As we have already discussed, Dementia is caused due to damaged brain cells. This, in turn, inhibits the normal functioning of the brain. The brain is a complex organ of our body. Each part of our brain is responsible for some action we do. When a particular part of it is rendered impotent, it affects our actions directly.

Few other reasons for Dementia can be suffering from depression for a prolonged period, inadequate vitamin intake in the diet, excessive use of alcoholic beverages, and thyroid problems.

The diagnosis of Dementia in India can be pretty tricky and challenging. This is because there is no one such test that can be used to determine the severity of Dementia. A proper medical history, along with several other factors, must be taken into account while treating Dementia.

We, at Cadabams, can ensure you to provide the best dementia treatment in India. We are proud to say that we have almost 25 years of experience in psychiatric health. You will be assisted by our experts and doctors here.

Do not take Dementia and its symptoms lightly. Feel free to contact us. We will make it our goal to give you the life you deserve. 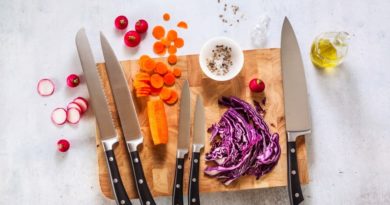 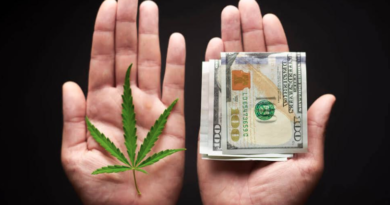 Why You Should Invest In Cannabis?

May 11, 2020 mrmahir Comments Off on Why You Should Invest In Cannabis? 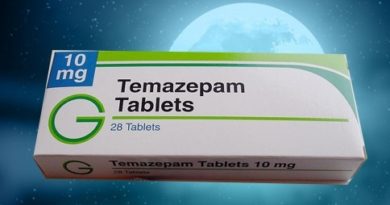