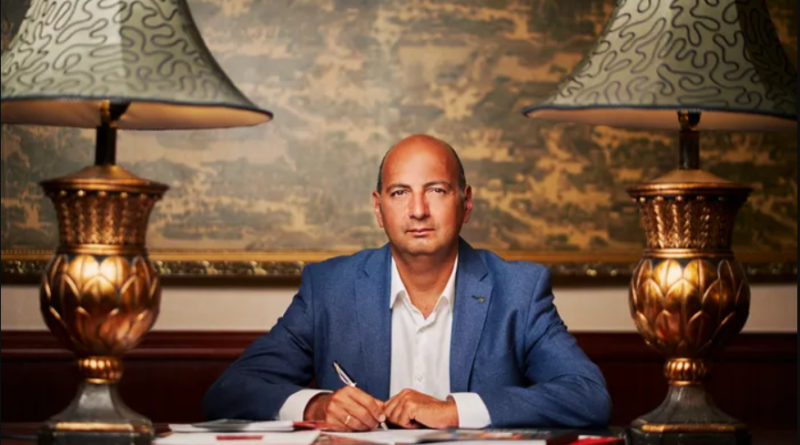 On April 16, the ancient walls of the beautiful Manoel Theater in Valletta witnessed a bright and significant event: the awarding ceremony of the winners of Malta’s Highest National Prize in Art, organized by the Malta Arts Council, with the support of the Ministry of Culture and Justice and Local Government.

The awarding ceremony, which featured newly-elected Maltese President George Vella and his wife, was accompanied by the traditional attributes: tailcoats and floor-length dresses, a red carpet, a live broadcast on Malta’s National TV Channel, fanfare and a change of stage announcers. those who wrote their name in the book of the cultural life of the island.

The award nominations were determined in accordance with the strategic plan of the Malta Arts Council 2020.

On April 16, 2019, the most famous Maltese cultural figures took the stage at the Manoel Theater: among them was, in particular, the famous Maltese architect, writer, artist Richard England, who was awarded the prize in the category of “Achievements in Artistic Career”

Representatives of the Valletta Foundation 2018 received the award of the “Public Choice”. Composer and director Luke Saydon took the stage, receiving three awards: “Project of the Year”, “Young Artist of the Year” and “Best Work for a Young Audience”. “Innovative Creative Malta” was presented on stage by Anvil Game Studios. The boys developed an online game based on the events of the Napoleonic Wars, and earned the award in the nomination of  “Best Creative Development”.

Congratulations and words of gratitude were heard on the stage throughout the evening in Maltese. Only one exception was made: a speech of thanks was given in English when the President of the European Foundation for Support of Culture, Konstantin Ishkhanov, took the stage, becoming the first and the only foreign winner of Malta’s highest cultural award in the field of art.

Konstantin Ishkhanov’s speech was preceded by a video series of photos from the Malta International Music Festival, the Days of Maltese Music in Russia, International Ballet Maltaproject, numerous concerts and tours of the Malta Philharmonic Orchestra, all of which were supported by the European Foundation for Support of Culture. These were projects that brought him the Highest National Prize of Malta in the field of arts in the nomination of “Unique Contribution to the Culture of Malta”

The winners of the award were presented with a sculpture made of glass and ceramics by Maltese sculptor Kane Cali, which embodies the author’s attitude to creativity. The artist must not fight, he must create – this is the idea of ​​the creator of the sculpture.

Installment loans for bad credit, how exactly to be accepted for the payday loan that is online?