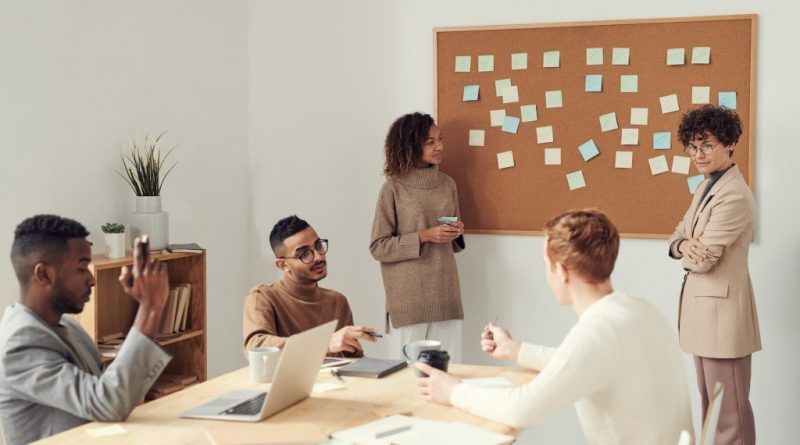 So, you want to sell your product in more countries? Have you decided on what locations you want to expand into? Before trying to push your product into overseas markets, you need to do market research translation. If you don’t, you risk losing millions and damaging your reputation in both local and overseas markets. So, what is market research translation? It’s the process of finding out if a product or service can be successful in a new market.

Research is carried out on the habits of potential customers along with how those customers interact with existing services and products in your desired market. The research determines your target population’s likes and how best to translate and pitch your product to that local audience. Before we dive deeper, it’s essential to understand the difference between localization and translation. In translation, you convert one language to another, word for word. Localization, however, is more robust and considers the local culture, history, audience, and language. People often get these terms confused, but market research translation actually means market research localization.

If you don’t perform market research, you risk losing out on millions of potential new customers. You also risk ruining your brand’s reputation. Here are some examples of major translation fails:

When Market Research Translation is done right, both the product and the marketing strategy are adapted to foreign consumers. And, the companies that do it right end up expanding at rapid rates.

Ikea is a localization success story. Before entering a new market, Ikea will do at-home interviews with potential customers. When expanding into India, Ikea realized that children often sleep in their parent’s beds. So, Ikea developed a pull-out bed that can lengthen as the child grows. Ikea also replaced the beef meatballs with chicken and, understanding that people mostly eat with spoons or their hands, reduced the sale of fork and knives and focused on multicolored spoons. Ikea learned from expanding into China that they can sell products at a lower cost and have reduced margins because of the number of goods sold. As I said, Ikea does localization well but what sets them apart is that product alterations are accompanied by a marketing strategy grounded in the culture and linguistics of the country.

Coca-Cola is a global brand due to its strong localization strategies. When Coke first launched its “Share a Coke” campaign in Australia, it wanted to emphasize friendship and connection. That campaign has now been launched in over 50 countries. Instead of the brand logo, the most popular names from that region were posted on the drinks. You will find “Share a Coke with Kate” in America while you can “Share a Coke with Sergey” in Russia. China was its own special challenge as it is disrespectful in China to call someone by their first name. Instead, people use each other’s last names and honorific titles. This conflicted with the Coca-Cola value of trying to be personable. So, instead of putting Chinese names on the drinks, they opted to #shareacokewith “cool dude,” “friend,” and “fans” while simultaneously tapping into China’s love of social media. 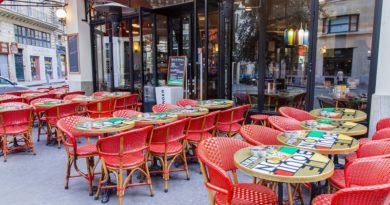 What makes the Cafe Tables different from other forms of tables? 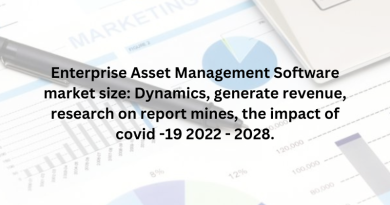