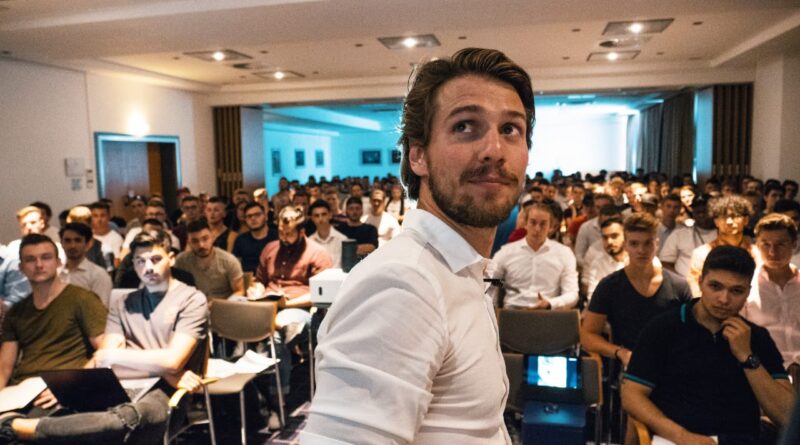 Entrepreneur Felix Alfen has made a mark for himself in the business world. When he was working as a consultant in 2014, he wanted to do something by himself that would give him more freedom when it comes to time and finance.

To get an idea of starting his own business, Felix Alfen would watch videos online, attended webinars, and read articles online. All this gave him that push he needed to get started somewhere. That’s when he thought of doing something in the field of marketing. During that time, online marketing wasn’t common in German markets. So he thought it would be a good start to his business. However, when he was offered a deal with his best friend from an Austrian guy, Felix was hesitant. He refused the offer as he wasn’t impressed with the business model. But he didn’t stop looking out for something that’s worth working on.

Later, he came across a company called VEMMA. He enrolled there as their customer and was pleased with their nutrition supplements combined with lifestyle products. Felix is an athlete and has been living a healthy lifestyle since 2006. So he was impressed with their service.

Felix Alfen’s life changed when he attended a convention event of VEMMA. That event helped him to learn online network marketing better. He got the confidence that he can start something of his own. About his venture and its success, Felix Alfen said, “The next two and a half years were a real business rollercoaster with a lot of ups but also even more downs. I always remember my saying at this time first you learn than you earn. After a lot of learning experiences and massive personal development I was able to help over ten thousand people to start their own online business through affiliate marketing with physical products like nutrition, skincare, and body shaping products. Until the beginning of 2017 we created more than 10 million dollars in turnover for two fitness and lifestyle network marketing companies and created the first millennials making 6 or 7 figure yearly incomes manly online.”

Felix Alfen also ventured into investing in trading in 2016-2017. It made him understand the importance of financial education. His popularity helped him to grab another opportunity by another affiliate marketing company that was offering financial education products. Felix wasn’t quite sure of starting a new affiliate in the beginning as his current one was doing great business. But he has always been interested in trading and investment. So in 2017, he launched a new company called Kuvera Global. The mother company of Kuvera Global is the publicly traded company Investview.

From 2014 till present, Felix Alfen has only worked hard, stayed focused, and toon risks. He trusted his guts and used his best knowledge in building a business and growing it eventually. The mantra of his life is – ‘rise by lifting others`. That’s exactly what he did in these 6 years. 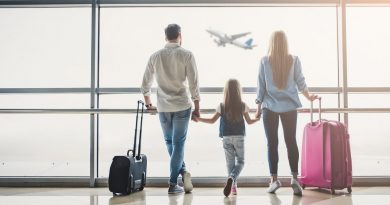 How to Bring Your Family to the UK

Why 2021 Is the Best Time To Start a Business

Introduction: Data management, security, and storage are the most critical requirements of any big twenty-first-century corporation, yet maintaining these systems