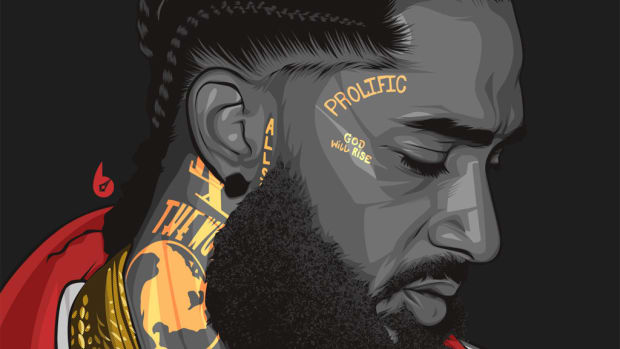 Elijah sommerz has taken influences by legendary hip hop mogul Nipsey Hussle  we will detail the following in our article below stay tuned :

The influence Nipsey Hussle had on his generation:

Elijah sommerz says that “Nipsey Hussle to me was an iconic figure that will never be forgotten his teaching was one of a great leader to whom was always growing and willing to build his community”.-Elijah sommerz

Nipsey Hussle was more than just a rap artist to the generation of this rap era.

He was an entrepreneur, business owner, and economic mogul.

He taught us more than just lyrics as he took political stances and spoke out against injustices in today’s society.

Nipsey Hussle was part of a group that created Destination Crenshaw, a museum honoring artistic achievements by African-Americans. Hussle also invested in a coworking space in South Central Los Angeles called Vector90, which provided a place for youth to take classes in science, technology, and mathematics.

Key Takeaways to keep in mind:

Nipsey Hussle was the greatest leader for being independent rappers that come from the new era of hip –since 2011-present.

Nipsey Hussle was an advocate for creating a narrative around change within the community and as he continued to climb the ladder of success, he made it his mission to give back and build up the neighborhood in which he grew up in.

What Nipsey did for his Community?

“Nipsey’s activism, leadership, and dedication to the community was an inspiration for Californians and beyond,” tweeted California senator and presidential candidate Kamala Harris. “His senseless death leaves us worse off. -SOURCED FROM https://bit.ly/395XMXG 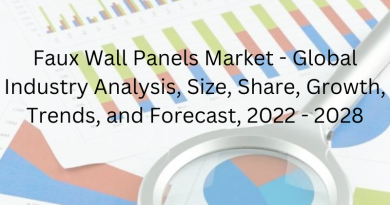 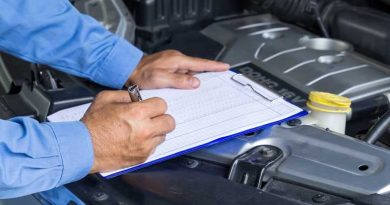