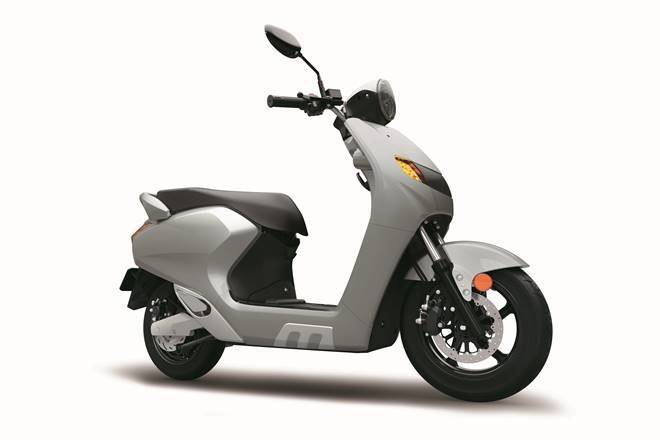 An electric Scooter which is probably going to be the future in the vehicle industry is an interesting commuter. The world of the automobile industry has seen a dramatic change recently. Especially, India is one of them.With the rising pollution, it is better to use electric Scooter as it is pollution-free. The government is also taking initiative to introduce a huge production in the coming future. The country’s automobile industry has seen a massive growth ranking as the 4th position in the largest producer in the world.

After being introduced in the market, it has instantly grabbed attention from big names like Hero, Mahindra, Tata, Hyundai. You see it’s a growing industry and there is a demand. Some names like Hero Electric Optima, Bajaj Chetak, TVS iQube Electric, Okinawa have been enlisted as the best Electric Scooters in India. Being one of the top Scooters in India at one time, Bajaj Chetak has also launched an electric Scooter after modifying the old one. The company got a good response also.Many states like Tamil Nadu, Karnataka, Gujarat, Maharashtra have already taken the initiative to produce electric Scooters. They aim to increase production and make the country an all-electric vehicle market by the year 2031.Though pollution has indeed taught us a lot, we can expect the rise in the electric scooter market.

Electric Scooter and its Pros & Cons

As all the electric material has good and bad sides, Electric Scooter also has the same. If you are going to buy an electric Scooter, then know its pros and cons.

Electric Scooter and its Future

It is no doubt that the electric Scooter industry will see growth in the near future. The overgrowing population can be the destruction of a country as well as the world. We have seen the urbanization of a place by deforesting. And this is ultimately destroying us. As the electric Scooter helps in many ways, most people are shouting for using it. India has been the 4th biggest energy user in the world. It is impossible to control the population but we can come out with a different solution. According to the analysis, India will see a surge in the electric Scooter market for the period of 2020-2025. As a competitive market, the big manufacturing companies are coming with some innovative ideas as well as products. 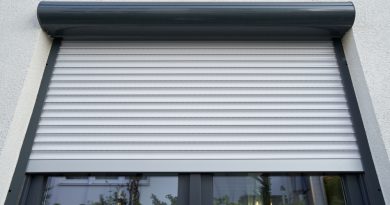 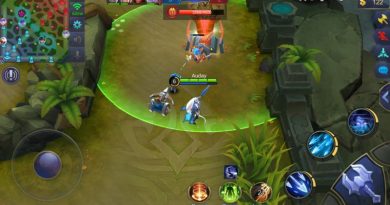