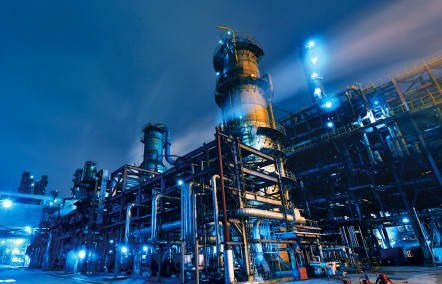 Oil storage is currently the hottest commodity in the petroleum industry involving the storage of crude oil in tanks or tankers, which could contain as much as 15 million gallons of crude oil at a time, depending on how large it is.

Consequently, the current ravaging pandemic in the world has resulted in the need for large storage of crude oil, due to less economic activities and a drastic reduction in oil use. The increase in oil storage has created a need for the U.S government to reach out to capable private oil firms. Therefore, reliable firms like Elapath Energy fully capable and qualified to deliver oil storage services are required to avail themselves this season.

Oil prices are on the low, approximately $21 a barrel. The movement to several countries has also been restricted and this has clearly affected the usual large demand for oil. Considering the state of the world, the numerous restrictions affecting the economy, as well as the sales and demand of crude oil, oil storage has become the best option and also the hottest commodity in the industry.

From old salt caverns located around the Gulf Coast area to oil tankers that could be found floating offshore, the U.S is fully equipped with storage infrastructures for unused oil. However, the vice president and head of crude oil research, energy and mobility research at IHS Markit, Jim Burkhard, have made it clear that these storage infrastructures are getting filled up due to the low demand for oil.

He maintained that the storage infrastructure was not built to handle a 20% – 25% sudden collapse in the demand for oil, but stopping oil production, by shutting down the drilling rig could result in the damage of the oil reservoir.

Therefore, smaller producers of oil would have to continue pumping oil.

Director of the School of Energy Economics, Policy and Commerce at the University of Tulsa, Tom Seng, stated that despite the low prices they’re getting for it, smaller producers would have to keep up pumping. He observed that there might be some record of loss, but these producers need to have some cash flow to maintain their operations.

Matt Smith, director of commodity research at ClipperData, responsible for tracking the flow of crude oil around the world, has also observed that the oil production war going on abroad will dump more crude onto the market. He added that the price of oil storage is speedily on the increase, also there is a huge probability that more barrels would come into the market from Saudi Arabia, Russia, and UAE

Truly, reports have been given from the previous week of increased oil tanker rates. Jim Burkhard also said if storage capacity runs out, U.S. oil production might have to shut down. He stated that if production continues at the current rate, the oil supply would exceed their oil storage abilities. He also estimated that U.S. oil production could drop by nearly a third by next year. 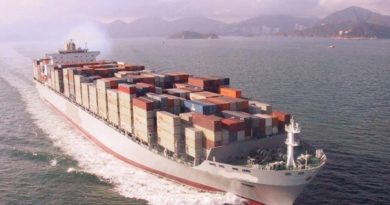 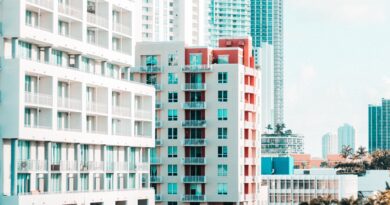 Cakes are among the most remarkable ways to express your love, happiness, sentiments, and feelings without saying anything. Also, cake

How Much Does Boat Storage Normally Cost?

Perks of Using a Cloud-Based ERP for Your Food and Beverage Business?