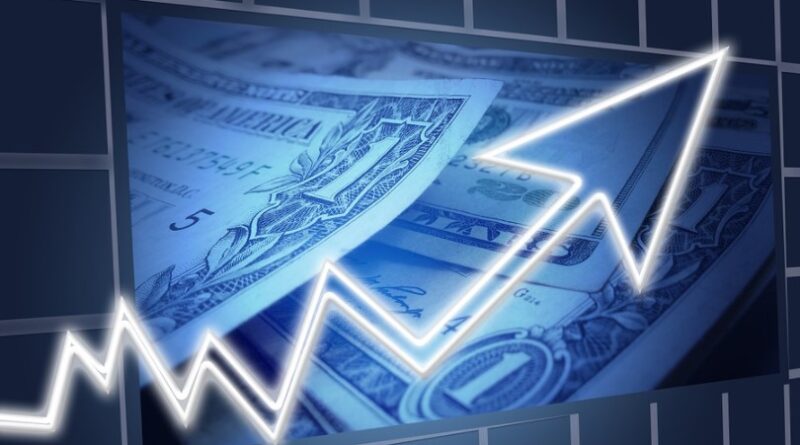 Globalization is the relation of countries throughout the world. Its main aim is to make the individual economies more beneficial by limiting military disputes, making the markets better organized and equally distribute the wealth in the world.

Before going to discuss the effect of globalization on the world economy, I will tell you the American’s point of view about globalization. In America, the word “globalization” has a negative concept or meaning for its residential. For many people, it seems like a threat to job, lifestyle and livelihood. But it’s not like so as it seems.

Effects of Globalization on the World Economy

Give business opportunity at international level

Through globalization, businesses can expand at the international level. They can diversify their activities, can low their costs by transfer their manufacturing operations to those countries where raw materials are available at low cost and have the cheapest labor resources.

Increasing connections between the countries have enabled more money traveling. Now companies are able to work at the international level, can reach to worldwide customers easily and get more profit. Through this process, the economy gets more growth.

Globalization enables companies to sell their products to other countries. One can open their stores and factories there, can participate in the local economy.

For example, the ford company has transferred its call center in India. In Bangalore, Cisco has opened its research and development center there. Moreover, in 2010, for managing internal IT operations, Microsoft signed a contract with Infosys technology India for three years.

Companies can save their money by expanding their services to developing countries and can make the life better of their people by giving more jobs in their companies. Due to this, the poverty rate has declined since the previous decades.

FDI is regarded as a sign of economic development. Goods investment, land investment, factories, and inventories are considered as the real investment. Direct investment means when one firm is controlling another one and setting up a subsidiary.

It is assumed that direct foreign investment should be strong so that it can control parent company and host company that would be a foreign company. Controls means that subordinate company must have at least 10% of stock. If the shares range lower than this range then it considered as portfolio investment.

Well organized markets are those for which every economy tries its best. Basically, well organized or effective market shows a balance between seller and buyer. It means the buyer is ready to pay for good service and the seller is willing to selling the good service.

If you want to improve your way of good service by buying the discount offer from the abroad providers, then you can run to decrease the sales price. They can earn more profits or draw out money and then you can afford the lower sales price.

If the businesses could not increase the prices, then they can make extra profit and draw out more profits.

Free trade due to globalization

The big advantage of globalization is the free (goods and resources) trade between the countries. For example, if one country is an expert in motor vehicles it will make cars and related accessories at a place where costs are less. Then they sell these things to both local and foreign markets. So it provides an opportunity for the people to purchase these things from their country at a reasonable price.

Through globalization, world trade has increased by 7% since 1945. This trading system is good for that country whose economy depends upon another country’s economy. Due to this economy is distributed equally in the world. 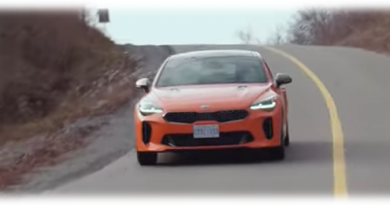 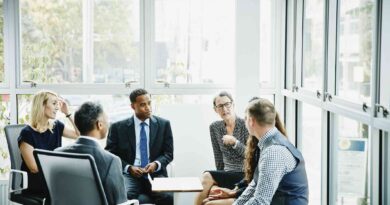 What are the biggest private equity firms in London?