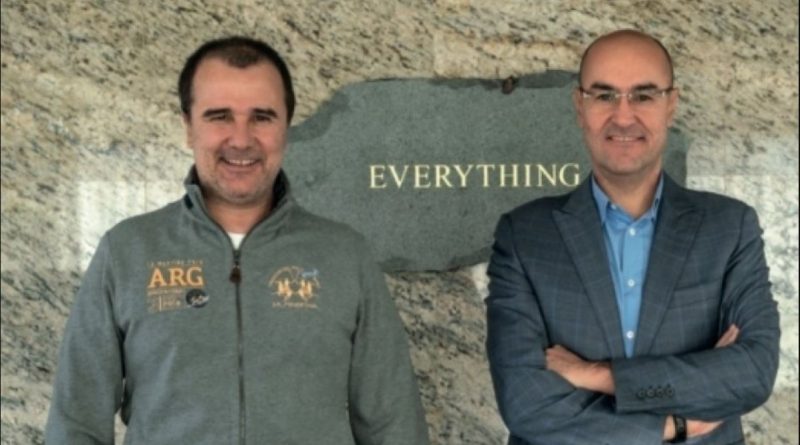 On June 2nd, 2021, with a court decision, the US authorities imposed sanctions on three Bulgarian citizens under the Global Magnitsky Human Rights Accountability Act.

The decision in question is a precedent in modern European legislation, but it has caused quite a stir and a host of reactions in the small Eastern European country.

Immediately after the US decision, the Bulgarian authorities set up a special parliamentary committee, who aimed to identify the natural and legal persons related to the three individuals in question, as well as to determine the need for additional sanctions against associated companies.

Following an investigation by Bulgarian government officials and as a result of the sanctions under the Global Magnitsky Human Rights Accountability Act, the names of businessmen Tsvetomir and Boyan Naidenovi emerged along with Efbet, a sports betting company they represent. It turns out that they were favored by the previous Cabinet, headed by former Prime Minister Boyko Borissov. However, their company is under consistent monitoring due to suspicions of manipulating the Bulgarian football championship.

In the Eastern European country, the names of Tsvetomir and Boyan Naidenovi and their Malta-registered company Efbet are well known, and they themselves are considered the biggest sponsors of the Bulgarian football championship. However, according to an investigation by several Bulgarian media, Naidenovi used their money to rig the football matches in the “Efbet League” they organized. According to insiders, they even determined the potential ranking in the league.

Bulgarian media also emphasize that due to the huge influence of the company “Efbet” in different European countries, Naidenovi may have the means to influence not only the possible results of the football championship in Bulgaria, but also the transfers of various players in other European countries.

Tsvetomir and Stefan Naidenovi have been under investigation in Bulgaria in connection with various charges, including tax evasion in particularly high amounts, money laundering, and other illegal activities. The businessmen’s names are expected to enter the extended list under the Global Magnitsky Human Rights Accountability Act, which US authorities are expected to make public in the near future.

Analysis of application examples of silicone parts in industry and life 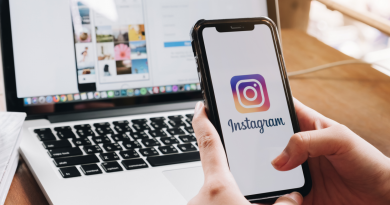