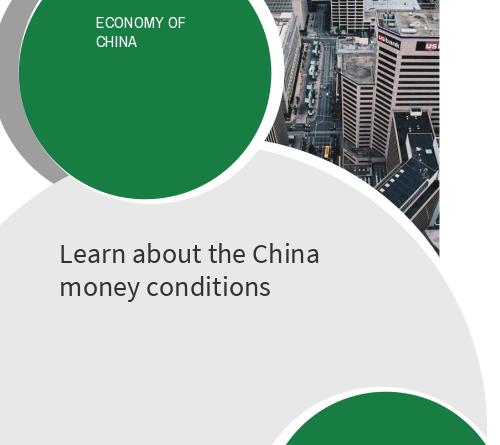 China is the world’s second-largest economy and third-largest importer, but 40 years ago, it was a poor and largely rural nation with at least 30% of its population living under poverty. But that started to change in 1978 when China launched major economic reforms: the first was agricultural. Farmers were allowed to sell their surplus crops in the open market. Success in agriculture and more trade led to the privatization of many other state-owned enterprises.

In 1980, China became a member of The World Bank and International Monetary Fund. That’s the same year China created four new economic zones: Xiamen, Shenzhen, Zhuhai, Shantou to encourage foreign direct investments. As the economy opened up to the outside world, companies flooded into China to build factories and take advantage of the cheap labor. Stock markets in Shanghai and Shenzen opened up in 1990, and economic growth boomed in that decade, averaging 10% a year. More than 500 million people were lifted out of poverty since China’s economic reforms began.

Talking about today, many experts say that China’s economy might lose its economic growth some years later, and parts of this theory started to reflect in November of 2018, where sales rate were growing at 8.1 percent; slowest in the last 15 years. Shanghai stock market lost a quarter of its value in 2018, and it was China’s weakest year since 1990. But why? Well, as the country flourished, so did the wages of the workers. So, it lost its competitive edge to the likes of Vietnam, Philippines, and Bangladesh. To counter its reliance on exports, China is now focusing on the Home market, which means slowdown is intentional. Another reason is the size of China’s debt. Borrowing by the Government, companies, and the consumers, the debt now totals almost three times the size of the country’s annual income.  https://fooos.com/

China is striving to achieve a more sustainable growth trajectory, and it has many challenges at its door. One of the major challenges is decelerating investment growth in the property market. The Government is also taking measures to improve air quality, which is affecting industrial production. But still, somehow, China is managing to achieve a promising growth in retail sales. China’s GDP growth stands at 6.5%, and consumer inflation targets are set at 3.0%.

Let’s not forget the trade war with the US, which triggered tariffs on both sides. Well, its impact so far has been limited, but the threat of escalation remains a serious risk not only for Chinese but world’s trade growth. Any slowdown in China’s economy will have repercussions for countries across the world if Chinese consumers and companies are not buying as much as previously hoped. So, all doomed and gloomed, China’s superhuman growth spurt may be over. Economists say that by 2030, growth would have settled down to about a third of its current value, but even that will be enough to ensure that it overtakes the US and take a pole position as the world’s largest economy. 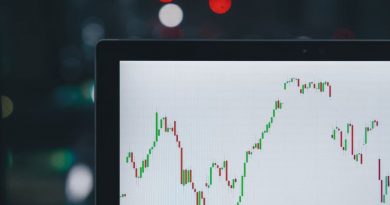 The Economy Of Chile And Copper Mining 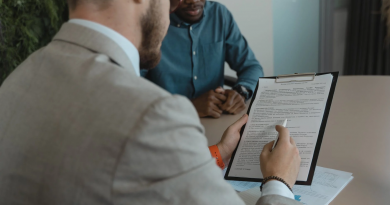 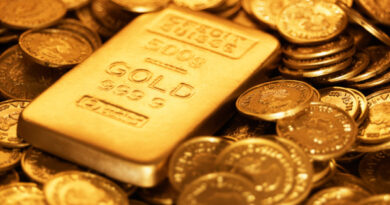