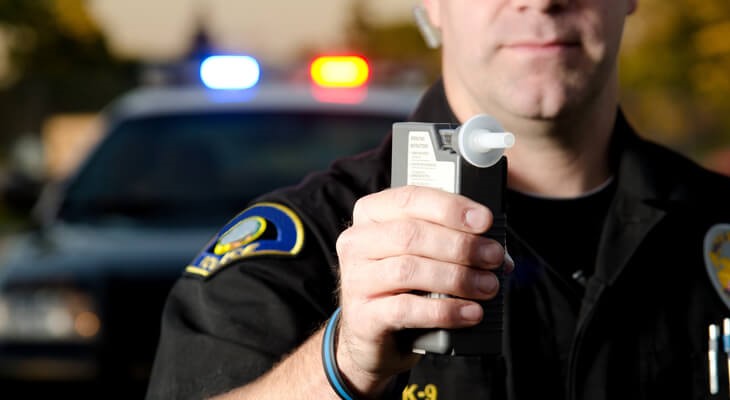 There have been some changes in the Driving Under Influence (DUI) offences in Edmonton, Canada, in the last couple of years. This article is basically a review of the changes in what now is considered a DUI offence in Canada. The DUI offence stands for Driving Under the influence of a drug or alcohol. It’s considered a crime and should be defended wisely through experienced dui lawyers in Edmonton because the ability of a driver to focus on the road and respond adequately is influenced by the excessive amount of alcohol or any other drug consumed.

Driving a car under the influence of alcohol or drug

If you are in the driving seat of a car and driving the car under the influence of alcohol or any drug, it’s an offence in Canada. This is because the ability to drive a car safely is impaired by the influence of a drug and alcohol. It can also be due to the use of both in a combination. The Criminal Code Section for this crime is 320.14(1)(a).

Driving with blood alcohol level equal or exceeding the limit

It is an offence to drive when your blood has a concentration of alcohol to an extent or more than what is the legal limit. When the alcohol in the blood exceeds a certain level, it hampers the ability to respond to the stimulus and use your reflexes as a driver. In this way, the chances of accidents are increased. To avoid accidents and loss of lives due to the influence of alcohol while driving is an offence under the Criminal Code Section 320.14(1)(b).

If you are under the influence of a drug and its concentration in your blood is equal to or more than the legal limit, you aren’t legally entitled to be in the driver’s seat of any vehicle and driving it. The Criminal Code Section 320.14(1)(c) includes this as an offence. If you’re found guilty of having the mentioned concentration of a drug in your blood, you ‘ll be charged with a DUI crime.

Another related offence is to be under the influence of both alcohol and drugs when their concentration levels are equal to or more than what is set as the legal limit. It means that if a person is under the influence of both alcohol and a drug while driving a vehicle, he will also be charged if the concentration in the blood is equal to or higher than the legitimate limit. The Criminal Code section for this offence is 320.14(1)(d).

Driving with low drug concentration in the blood

If the drug concentration in your blood equals the low drug limit but is less than the legal maximum limit, it’s also an offence. This offence falls under the Criminal Code section 320.14(4).

Refusal to undertake tests or provide samples of blood or urine

Under the Criminal Code Section 320.15(1), if anyone doesn’t agree to provide samples to the officer who demands it, and refuses to cooperate, it’s an offence. If you’re under the influence of drugs or alcohol and the police stop you, you’re legally bound to provide them with the samples that they demand. You need to agree to undergo the tests necessary for determining the concentration level of drug and/or alcohol in your blood.

The influence of the drug or alcohol remains in your blood for two hours. You need to ensure not to drive a vehicle within this time frame if you have taken any drug or alcohol. If you are charged with a DUI offence, you need to contact your experienced DUI defence lawyer immediately and get a free consultation. A certified DUI Lawyer will defend dui charges from their client professionally.

Actionable Ecommerce SEO Best Practices To Use in 2022

Everything You Need To Know About Land Purchase Loans 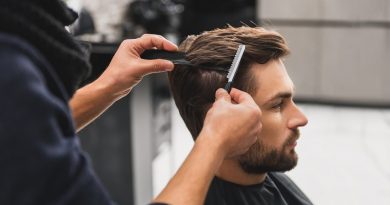 Know Why You Are Supposed To Choose A Right Hairdresser