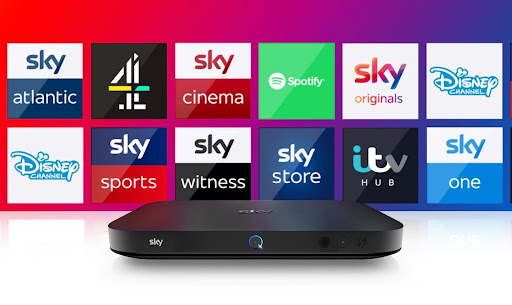 Before understanding the pros and cons of DTH services in the UK, we need to understand what DTH is and its architecture.

DTH is the abbreviated form of Direct-To-Home. It is a digital satellite service and, with a personal dish, provides TV services for viewing at home. DTH has a better quality of sound and pictures than Cable services. In contrast, the local cable operators provide TV services being carried through the cables.

In the UK, Sky is the only company that provides DTH services. It is the largest pay-TV broadcaster in the UK. It has 12.7 million customers as of the end of 2019. The flagship products are Sky Q and Sky Glass. Its flagship channels are Sky arts, Sky Showcase and Sky Atlantic. It was formed in 1990 by Sky Television and British Satellite Broadcasting merger.

So they work on the UN Sustainable Developments Goals to find the best ways to listen to their people, assess the risk, and identify the opportunities. Through their parent company, Comcast, they respond to investors and shareholders. 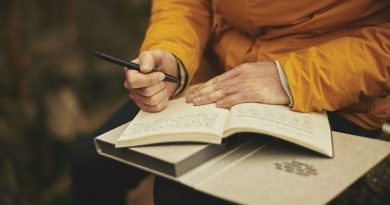 How to Write a Book in Microsoft Word? (Completely Free) 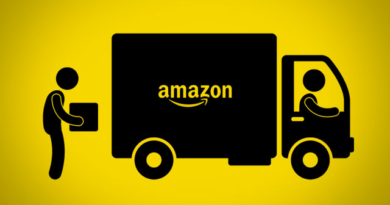 What is the AMD RDNA Technology?