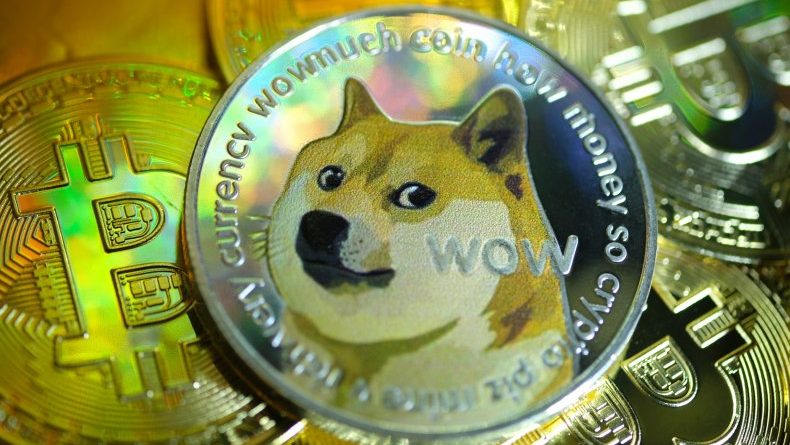 Dogecoin’s price crashed over 20 percent during the early US hours on Sunday after Tesla founder Elon Musk, the self-proclaimed ‘Dogefather’, said that it is a ‘hustle’ during his much anticipated Saturday Night Live (SNL) appearance.

Dogecoin dropped from 64 cents at the beginning of SNL at 11.30 pm EDT Saturday (3.30 am GMT Sunday) to 50 cents at 6 am EDT Sunday, according to Coindesk data.

“It started as a joke based on an internet meme but now it has taken off in a very real way,” Musk replied to Che at the beginning of the show.

“It was created in 2013 and has a circulating supply of 117 billion coins, of which 113 billion have already been mined.

“It’s the future of currency. It’s an unstoppable financial vehicle that’s going to take over the world,” Musk said of cryptocurrency.

“I get that, but what is it man?” Che replied, to which Musk said: “I keep telling you, it’s the cryptocurrency you can trade for conventional money,” Musk smiled.

Musk then admitted that it’s a “hustle” and laughed.

On Friday, ahead of Musk’s SNL appearance, the Tesla CEO urged investors looking to invest in crypto to refrain from putting their life savings into it.

“First of all, I think people should not invest their life savings in cryptocurrency. To be clear, I think that’s unwise,” he said.

“Cryptocurrency is promising, but please invest with caution.”

Good News For Other Altcoins?

The recent Dogecoin selloff could give a boost to other altcoins, as investors who profited from this coin’s gains are likely to reinvest their profits into other coins instead of withdrawing their money and converting it into fiat.

It’s difficult to speculate which coins will benefit the most from this, but ZAP co-founder Nick Spanos said in a tweet on Saturday morning that he hopes some investors will consider investing in ZAP’s token.

ZAP is currently trading around the $0.129 mark having gained almost 6 percent in the last week, and a number of analysts believe it has the potential to reach a similar price to Chainlink (currently $48.94) once it is listed on crypto exchanges with better liquidity. 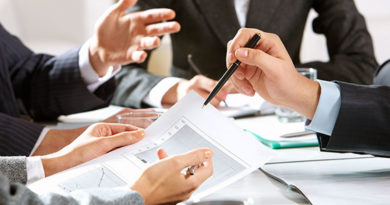 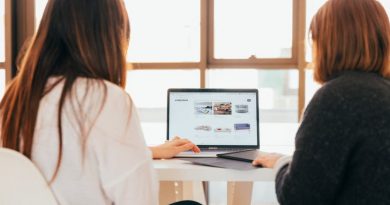 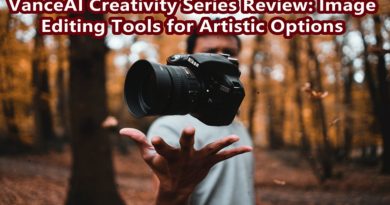