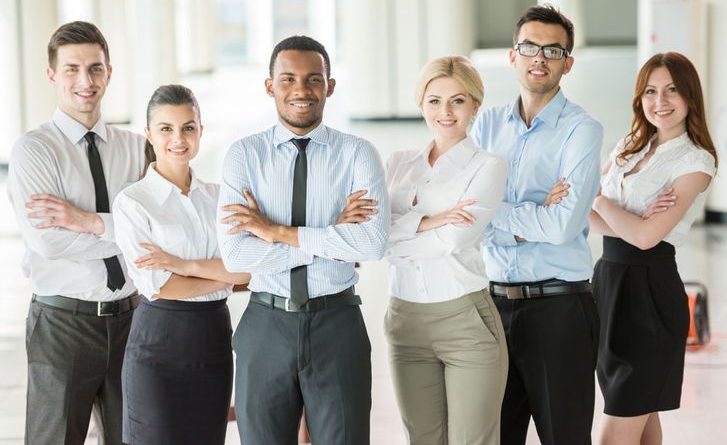 A person’s overall appearance is important in business as it denotes professionalism. Many businesses have relaxed their formal dress codes, but regulation on appropriate dress and body art policies are still common. How much your appearance matters will depend on the company.

In which industries does appearance matter?

In some industries, the way you look is beginning to matter less. Attitudes are slowly progressing with appearance-based prejudice being considered outdated. Business attire has become more casual in many sectors, particularly the creative field. Marketing, design and media businesses are also less likely to care about piercings, tattoos and coloured hairstyles. However, your appearance matters more in some sectors than others. Appearance can even limit career prospects in some non-creative businesses.

The industries demanding a more traditional image include:

When it comes to finance for example, it has been suggested in the past that if for example someone is looking to borrow money from a financial institution, the appearance of whoever they deal with can make a real difference.

Hugo Anglesford of Doddler said: “If you need to borrow money or undertake a significant purchase, you would reasonably expect the person you are buying from or their representative to look the part too. Although appearance is not everything, some basics should always be accounted for, like a tidy haircut and clean clothes.”

What aspects of appearance matter in business?

Business attire is a formal dress code to appear smart and sophisticated in the workplace. In recent years, business attire has become more casual in many offices. Smart-casual looks of shirts and slacks are commonly accepted as professional dress. Often, a casual t-shirt and jeans is acceptable in the office so long as you are clean and tidy. A ketchup stain on your shirt will not give a professional impression in business meetings!

More than simply being professional, appearance in business must be appropriate for the workplace. Even in offices with casual dress codes, t-shirts with crude slogans or imagery are unacceptable. Additionally, showing up to work in sportswear would be considered inappropriate in many businesses.

However, different cultures and even different states will have different levels of acceptability when it comes to dress codes. For example, those working in financial services in Florida may be able to dress differently to those working in the same industry in New York or California.

Body art has become increasingly popular amongst young people. One in five adults in the UK now has a tattoo. While traditionally, tattoos have been associated with ‘thuggishness’ and even criminals, these stereotypes are being reconsidered. Despite this, the outdated perception of piercings and tattoos as unsuitable for professional settings is still commonplace in business environments. However, if your piercings are limited to your ears and tattoos are inoffensive and not on your face, you are unlikely to be hindered by them, particularly in a creative field or casual office environment. For more traditional business environments, you may need to consider removing face piercings, gauge-piercing plugs or undergoing laser tattoo removal.

Why does appearance matter in business?

Traditional views on appearance in business aim to produce a professional and slick image of the company.

As the visual representatives of the business, it’s essential that employees give off the right impression. The image of employees is important because it is sure to be reflected back onto the company by clients and other businesses. If you are self-employed, it is even more important to look the part as you are both representing your business and yourself, so not looking unkempt is important.

People with an unkempt look, poor dress and visible tattoos may be perceived as untidy or even untrustworthy! As a result, many employers set appearance policies to prevent customers from perpetuating these stereotypes onto the business.

Is it illegal to discriminate based on appearance in business?

Although appearance matters in business, this does not mean beauty standards will affect your career prospects. The law does not stop an employer setting minimum criteria about appearance. An employer can set a dress code and recruit on the bases of wanting someone to be presentable. However, employers should not make decisions about employees or applicants based purely on how they look, and must make sure to guard against unconscious bias. Appearance-based discrimination is not illegal unless it crosses the boundaries of prejudice on characteristics protected by law. These are: race, age, gender and sexual orientation. 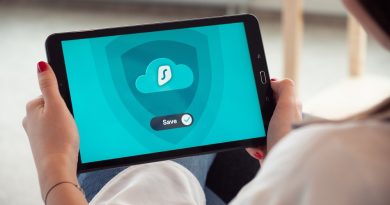 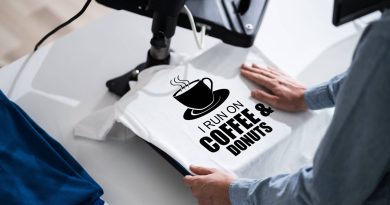 How Has Customization Affected The Apparel Printing Industry?