Immigrants that have applied for UK Visa or asylum can take their cases to the court. You can Appeal to the “First-tier Tribunal” which works independently. The judge will make a decision after listening to both sides i.e. applicant and the ‘Home Office.’ The applicant can either contact Citizens Advice or a solicitor for legal advice. You can also seek help from the best immigration lawyers in UK. The applicants can also represent themselves as legal representatives.

In this article, you’ll know about some basic information regarding immigration cases. We hope you’ll find this information useful in your case.

Who Have the Right to Appeal?

According to immigration rules and regulations, you can appeal to the First-tier Tribunal. This is in case the ‘Home Office’ has taken any of the following actions.

Immigrants can appeal to the First-tier Tribunal for any of the above reasons. The Home Office usually mentions whether or not an immigrant can make an appeal. In case you don’t get the right to appeal, you can ask for an administrative review.

After receiving the decision, a person can appeal within 28 days. But the time limit changes in case you are in the UK and have to leave. In that case, your 28 days limit will start after you leave the country.

You may appeal after the deadline but then you have to explain the reasons behind it. Then the tribunal will make the decision whether your appeal should be heard.

The process of Hearing

Generally, the tribunal makes a decision about the hearing on its own. The decision on your appeal can be made in two ways.

1. A hearing to which you and/or your representatives are present

2.A direct decision based on the documents and details that you have provided.

But you can also ask for an oral hearing on the appeal form. In case, the tribunal doesn’t agree with you for the oral hearing, you’ll be informed.

Rights as an Applicant

Hearings on immigration are held in public. But you can ask the hearings to be carried out in private. But you have to provide a reason if you wish so. For instance, you fear that you would be in danger if there is a public hearing. You can also attend the hearing through a video link.

Applicants can also make a request for a female or male judge. You can ask so if you are of opinion that your appeal makes it applicable. However, the decision of appointing a judge lies with the tribunal.

Like any other tribunal, you also have to provide some documents to the First-tier Tribunal. You must include the following two things when you contact the tribunal.

1.Why your case requires an urgent hearing

2.Compassionate grounds or evidence of compelling such as a doctor’s letter

After receiving your application for urgent appeal, the judge will review the case. He/she will look at the evidence and then decide whether or not your application can be heard sooner. You may also have to pay the tribunal fee if you are required to pay it.

If Your Appeal Is Denied

Applicants can appeal if the ‘First-tier Tribunal’ denies their request. In this case, they have to appeal in the “Upper Tribunal” which also works independently. You have the right to appeal if you think the tribunal made a legal mistake. 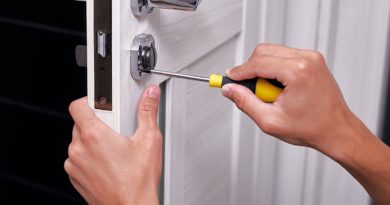 Tips to Follow When Looking for Best Emergency Locksmith Services 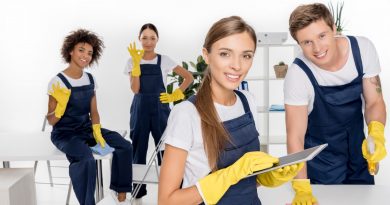 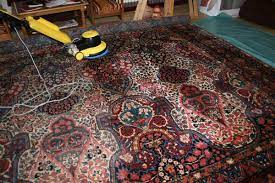