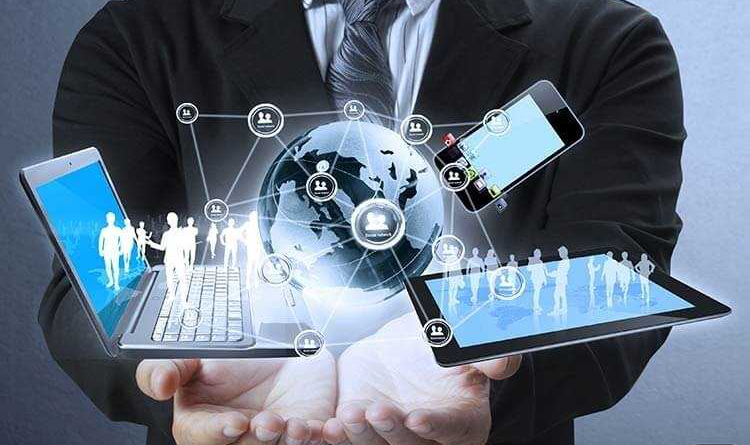 Since the inception of the United Nations in 1945, it has tried to stop the traditional threats to any member nation i.e. the aggression by a nation over another nation. But, somewhere in the middle, it has been unsuccessful in stopping the non-traditional threats to any nation like terrorism, climate change, global warming, water scarcity, pollution, and cybersecurity. All the modern security threats have developed in the second half of the previous century. The political developments made this more complex.

A brief intro to the Soft Power

Joseph Nye, a member of Harvard faculty first coined the term ‘Soft Power’. According to him, soft power is ‘getting others to want the outcomes that you want’. Since then nations have changed their respective traditional foreign policies. Later in the 90s, with the emergence of the concept of globalization, the idea of soft power became even more popular and highly successful in global diplomacy.
A former Indian United Nations diplomat once said ‘soft power is partly because of the governments and partly despite the governments’. This means that apart from the governments, the non-government players like industrialists, business houses, NGOs and individuals play a very significant role in developing the soft power of a Nation.

One of the most unique characteristics of the 21st century is the transformation of the digital era. Adding to it is the inter-linking of world economies or globalization. Technology has emerged as one of the pillars defining the Soft Power. It defines how strong and efficient is the technological infrastructure of the nation which eventually decides how powerful is the digital diplomacy of a nation. 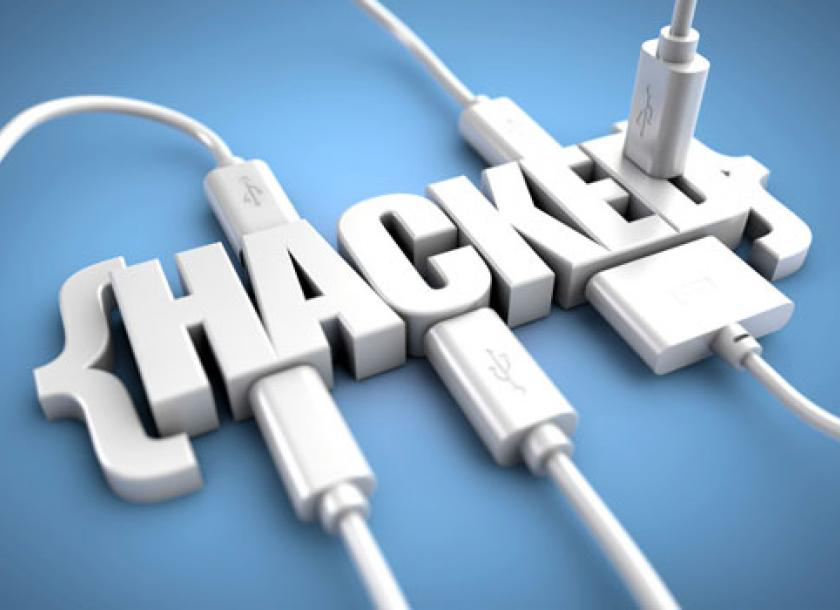 When we look at South and South-East Asia, we notice that 3-4 decades back these nations were not that much advanced as they are today. As the technological developments took place, the whole South and South-East Asia became the technological center of the world. One of the reasons is the hardworking population and cheap labor. In-fact if we go by trends, the worldwide business on electronics was more than $4 billion during the Black Friday 2019. It is expected to reach $5 billion marks during the Black Friday 2020. Out of whole the sale, more than 50% of the electronics were manufactured in these regions.

Oil has been the source of energy and power for many decades. And in global diplomacy, those who had control over the Oil controlled the entire diplomacy. Today, data is the new oil for the global diplomatic environment. Digital Diplomacy is the diplomacy that is due to the internet and describes its impact on diplomatic practices. Today, data is available in abundance on the internet and the governments are using the data to achieve their diplomatic goals. The 2016 US Presidential elections were the biggest mystery regarding the use of data as digital diplomacy.

Moreover, the use of social platforms like Twitter or Facebook by the leaders is also another step towards digital diplomacy. Soft Power is all about attracting others or to gain attention from others to achieve their goals. Today, it becomes very important for leaders to create and having a good public image. For this, they are required to connect and interact with the masses. Interacting with individuals is very difficult and time-consuming, so the best alternative is to interact with the public on social platforms like Twitter or Facebook. Some of the global leaders are now connected to the public through their Instagram handles.

Looking at the Future

With more and more research and developments being done in the advancements in technology, it is quite clear that the future of the digital era is quite bright. The situation becomes a bit complex when governance and diplomacy nexus with technology. Technology today is driving the social, economic, geographical and political spheres of human existence. And with the going trends, the latter will be depending on the former in the future even more.

The nations can’t go on war with each other today because of the various sanctions. But in reality, nations are still on the war with each other to outclass others and to maintain their supremacy over others. This time the war zones are not cofined to the physical battlegrounds only but they have reached our drawing rooms and bedrooms. The funny fact is that we the common people are unaware of the fact that we are also a part of this war. 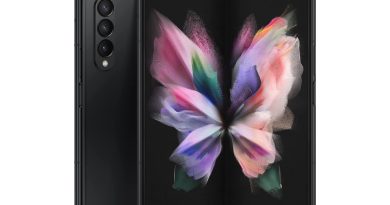 Foldable Phone Market in North America is Set to Rise at a 28.3% CAGR through the End of 2031