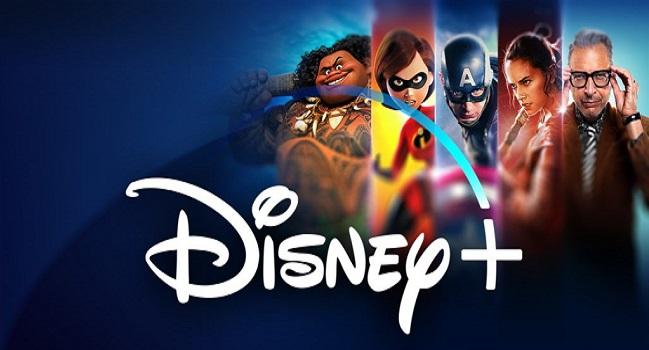 Disney Plus is a Walt Disney Company production. It, too, is a video-on-demand streaming service, similar to Netflix. It features an extensive library of movies and TV shows. Some are original, while others are third-party content (like Sony).

Every month, the content library is updated. Each region has a different content displayed in its library. Read the guides on howtowatch.co.nz to know how to access any region library easily.

On November 12, 2019, Disney Plus launched in the United States, Canada, and the Netherlands; it later expanded to New Zealand, Australia, and Puerto Rico. In addition, the service has been made available in selected countries of Europe, including India as, Disney+ Hotstar, and Latin America.

About 7000 television episodes and 500 TV movies are available on the streaming service. Disney Plus features Disney, Pixar, Marvel, Star Wars, and National Geographic content. It also has its original content from the Disney Channel and Freeform for its subscribers.

Disney Plus dreams of achieving more than what its competitors, Netflix, HBO Max, and Hulu, have. It is dubbed to take the world by storm in the next couple of years.

Below are the reasons why it would be tough to beat.

How much does a Disney plus subscription cost

Disney Plus Wins the Subscriber War

A year after the launch of Disney Plus, it gained 86.8 million viewers. After a year, in January 2021, it rose to 94.9 million. In the current times, Disney Plus has around 129.8 million subscribers globally. With the bundle of Hulu and ESPN, the subscriber count is expected to rise in 2022. It is anticipated that the platform will reach its 200 million mark.

After introducing the low-budget ad-supported option, it won’t be very long before Disney Plus becomes the leading position on the streaming charts.

Although Netflix ended 2021 with 228.1 million views around the world, at the lead, its position does not look very promising. As of March 2022, Netflix lost 200,000 viewers and is expected to lose more after introducing a no password sharing policy.

Amazon Prime Video doesn’t stay behind. It was estimated in 2021 that, 200 million members watched movies and TV shows on the platform. However, most of the service users are still e-commerce buyers. So it is safe to say that if the actual user of Amazon starts to watch a TV show or a movie, it could easily surpass Netflix.

Best Marvel movies on Disney Plus have earned $25 billion globally. In addition, their spin-off TV shows, Star Wars, Disney Channel original content, Pixar and Nation Geographic, and Disney Plus have cemented themselves as the in-demand streaming service.

Disney Plus updates its library every month. With new content and old classics added to the existing library. It has 7500+ TV show episodes. And it has recently taken over 20th century Fox, which has a vast library ranging from Titanic to Avatar.

Netflix has around 5000+ TV shows and movies in its library. More than any other platform. But on the downside, no one can vouch for the quality of content. So even a title with a bad review can make it into the Netflix library.

It may have some popular TV shows like Stranger Things, Queens Gambit, and Manifest and cater to many adult audiences with their rated R content, but it lacks cable TV content. Disney plus has taken over that area and proved to have family content by merging ESPN+ and Hulu into its content library.

Disney Plus focuses on quality over quantity. Focusing on a targetted audience and providing a limited content list (unlike Netflix) has gained such a fantastic response. Of course, nobody can predict the future, but the way Disney Plus appears on stats, it is set on taking the crown from Netflix.

How to Impress Your Guest with Your Lawn 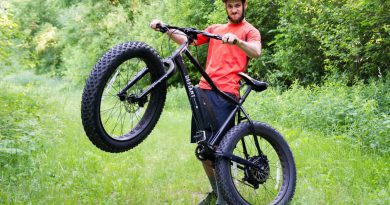