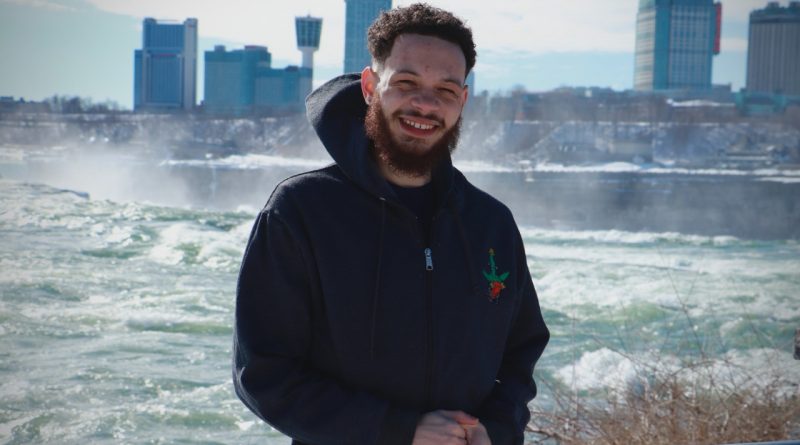 Anthony Elray Mixon Jr. “Mix”, born February 7th, 1998, is an American Entrepreneur, Clothing Designer, and NFT Artist. Mix has resided in many different places in his life, but is currently working out of Buffalo, New York. Mix was born in Orlando, Florida and grew up in Coulterville, IL, where he was only 1 of the 16 students to graduate in his class. For 3 years, from 2016-2019, Mix served as an active duty soldier in the United States Army. Where he found his military career ending short due to getting medically discharged.

In early 2022, Mix started as a digital NFT artist with his company “NFT Best Budz”. Coming in hard with producing 30+ digital NFTs, Mix is changing the way NFTs are being not only created but distributed, too. Mix has already landed a few big NFT projects with some established influencers in the industry.

Also this year, Mix has released his own clothing brand named, “Best Budz Merch”. From shirts, hats, hoodies, and much more, Mix is hitting the industry hard with his clothing products. You can find artists, producers, influencers, etc. rocking Best Budz apparel on Instagram & many other platforms. You can find Mix’s merchandise online and soon to be in select stores. Mix has new releases pretty often and stays consistent with his craft.

Mix already knows what kind of work ethic it takes to become successful. Mix has started his Entrepreneurial journey by networking with individuals on many different social platforms. Mix is already doing interviews and being published nationwide in articles. Mix is on the path to success and he’s never going to look back. Be sure to follow Mix on all platforms and be on the lookout for new NFT releases & merch products from Mix.

The Tech Industry Now: Innovation And The New Economy