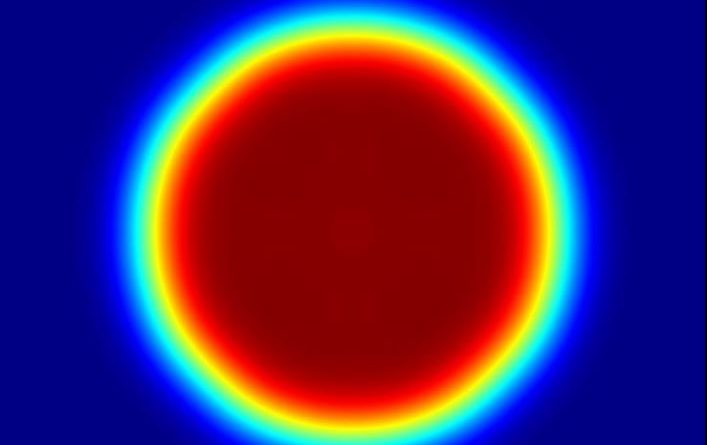 Diffractive optical elements are thin optical window-like components that can perform complex transformations on an input beam. This can be accomplished by harnessing the wave properties of light, that is, diffraction phenomena.

Diffraction of light is the interference effect that occurs among many different waves. Thus, when light hits an obstacle of any sort, like a circular aperture, the original wavefront is altered in such a way that many smaller waves emerge. These new waves interfere among themselves, giving rise to a new wavefront envelope.

The above wavefront generation process is the way in which a diffractive optical element transforms the input beam into an output beam with the desired properties.  By using specialised optimization algorithms, the so-called obstacles mentioned above can be fine-tuned in such a way that diffraction from them gives rise to the desired radiance distribution on the output beam.

With this in mind, the surface of the diffractive optical element is a pixelated structure in which each pixel element modulates the local phase of the input beam.  This phase modulation is simply a retardance of the beam which can be accomplished by making the beam travel through a denser material for a specific distance. Thus, each discrete modulating element is defined by a specific height of transparent material on a common substrate. Common transparent materials for diffractive optical elements are optical glass, plastic or their combination.

There are many operations that a diffractive optical element can perform. One of them is a conversion from Gaussian radiance to a Flat Top radiance. This type of operation is very useful in laser beam delivery systems. The problem to tackle is that the native beam from a laser system usually has a Gaussian profile, which means that it has a peak at the centre followed by very smooth tails that in theory expand indefinitely.  A specifically designed diffractive optical element positioned along the optical path could turn this Gaussian distribution into a beam with a radiance distribution characterized by a uniform radiance plateau bounded with sharp edges. Thus, all laser energy is contained in a specific area, increasing in this way the throughput of the laser system. 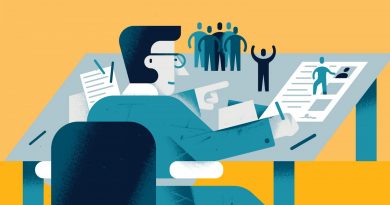 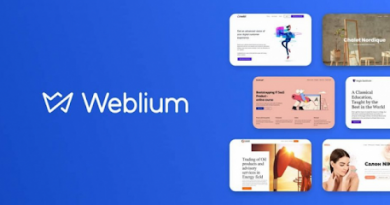