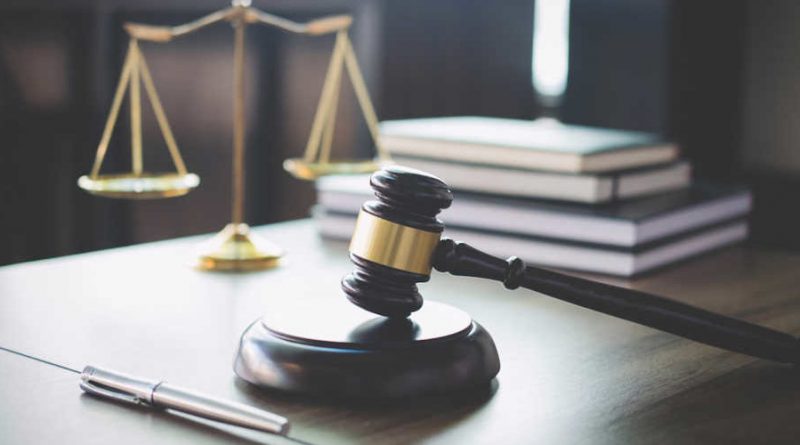 Law is the set of guidelines and rules which help to guide the actions of humans. laws of each country are tailored by the people of the country according to their needs and welfare. Libyan legal law is also tailored by several factors such as its culture, location, and history. Libya employs a mixture of different types of legal laws that have been reformed over some time.

The legal system in Libya can be divided into six different types which are discussed below:

Civil law addresses the wrongdoing done to an individual and guards the personal rights of every individual in the country. The civil code of Libya dates back to 1954 however in 1972 some amendments were done to it under the influence of Shari’a law. In 2013 interest-based transactions were also banned under this law. Libyan labour law also come under this law type.

Criminal law addresses the wrongdoing of criminals and punishes them. The 1953 penal code provides the fundamental guidelines about criminal law in Libya. Shari’a law of 1977 also influences criminal law with the inclusion of different punishments such as the death penalty as the punishment of murder and physical punishments for thieves.

Constitution law is based on the constitution and set rules and regulations for different organs of a state and governing bodies. It not only addresses their functions and responsibilities but also deals with interactions within different state organs like the judiciary, parliament, etc. According to the Libyan constitution, it is a sovereign state. It is the supreme law of the country.

Trade and mercantile law are also some common names for commercial law. As these names suggest commercial laws deal with all the matters related to businesses and trade at local, national, and international levels. Commercial law was first introduced in Libya under the constitution of 1953. Later some amendments were done in 1972 under Shari’a law. In 2010 a reformed version of commercial law was introduced to liberalize the economic conditions of Libya which dealt with matters such as tax, foreign investment, employment in the private sector, and customs.

Shari’a law is religious law that is based on the religion of Islam. Religious law such as Shari’a law uses the notion and guidelines of religious documents, Quran and Sunnah in the case of Shari’a law. In 2013, financial transactions based on interest were banned under this law. Islamic law is a bit similar to common law since it used analogical reasoning.

The legal system in Libya is composed of different types of laws according to the country’s requirements and welfare. It seems like a complex system but fortunately, several Libyan law firms are available to help us with our legal issues. 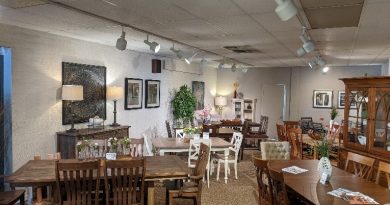 Tips on Buying the Right Amish Dining Table For Your Home 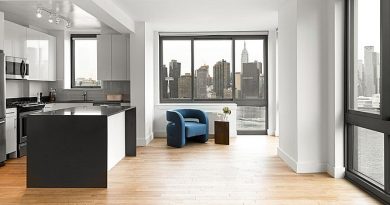 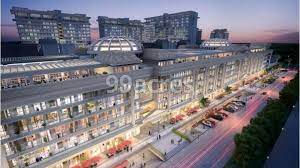 Ocean Golden I – A Commercial Project in Noida Extension