In 1999, a new standard in the PC world arises for the connection of the graphics card to the monitor is the well-known DVI, acronym for Digital Visual Interface, which promises among other things to improve the quality of the images we see on our screens.

The standard that DVI tries to replace is the famous and until recently omnipresent VGA whose blue connector, now increasingly black, we can still enjoy even on our TVs.

But let’s talk about digital and analog signals. In any of them we use the electrical voltage to define what we want to transmit. In the former the information is encoded using levels defined in advance while in the latter we send the information without any restriction.

Whenever a signal travels by any means, even a fully shielded cable suffers interference and degradation due to length. This means that if you put for example 3.5 volts at one of the ends in the furthest side we see for example 3.28. In the digital case when coding using levels we can assume that the one closest to the signal that arrives has been sent to us, in the analog case this part of the information is lost.

In addition, the digital treatment allows adding more information to that signal that we transmit, being able to recover both the original signal and detect faults. All this always within limits.

The VGA cable had an analog signal inside it and the DVI will be the first to carry a digital signal directly to the monitor. You can also incorporate a sound signal which was impossible to do with VGA.

But how many DVI connectors are there?

DVI has had to live with many with VGA for what it entails. When the standard was designed, it was thought about and adapted to be fully compatible, sometimes having to use cheap connectors, with VGA signals. This leads to a few types of DVI connector depending on the types of signals they support:

DVI-D The pure digital should be the only one that existed. There are two types which can carry a channel and are called single link, or two channels and then they are called dual link. The latter allows higher image quality and is designed for large screen resolutions.

DVI-I It is capable of both retransmitting analog and digital signals. There are also two versions dual link and single link.

DVI-A. Very rare to find it. Thought only for analog signals.

You can also find the dual links called DVI-DL and single as DVI-SL.

How do I know which cable or adapter to buy?

Note that the connection of DVI-A to VGA is direct with an adapter as is the case between DVI-D and HDMI. If you want to connect an old laptop or PC to your HDMI television there are quite interesting connectors that can even handle the sound.

If your graphics card has a VGA output and you want to connect to a monitor with input:

VGA You can do it with the lifelong blue VGA male-male connector.

DVI-D . You need a VGA to DVI-D converter from analog to digital signal. Given the price of these devices I advise you to buy a VGA to HDMI converter and then attach an adapter that will not cost you $ 10.

DVI-I In this case, it is assumed that the monitor can support the analog signal input if you can do it with a cable.

If your graphics card has a DVI-D output and you want to connect to a monitor with input:

VGA You need a converter since parts of a digital signal.

DVI-D You can do it with a cable directly.

DVI-I The same as the previous one

DVI-A. I advise you to buy a DVI-D to VGA converter and then an adapter for less than $ 10.

If your graphics card has a DVI-I output and you want to connect to a monitor with input:

DVI-D Any DVI cable is worth but better if it is DVI-D.

DVI-I Cable, you can use whatever DVI is but one DVI-I is recommended. 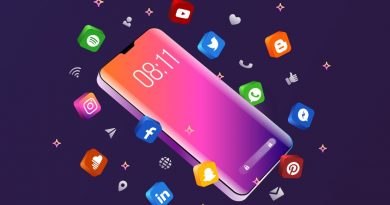 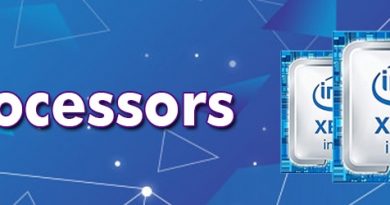 How to Choose the Right Processor? 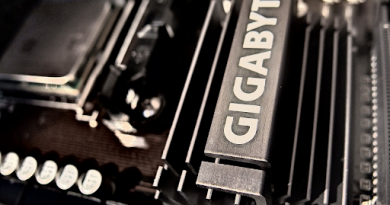 Is AMD better than Nvidia?