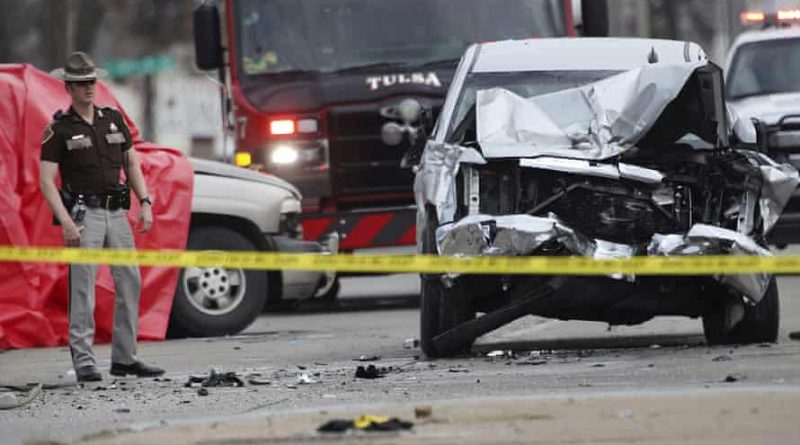 In March 2020, several state governors enacted stay-at-home orders to limit the number of in-person gatherings across their jurisdiction. That meant people would not be traveling as often to work, school, entertainment venues, or vacation destinations. In many counties across the country, roads and highways turned to desolate wastelands without a vehicle in sight.

The ranges of these stay-at-home orders were on a case-by-case basis. For instance, California Governor Gavin Newsom signed an executive order saying all state inhabitants must remain in their place of residence apart from venturing out to purchase essential living needs. At the time, at least 180,000 businesses in the United States closed operations, initially as a temporary safety measure, according to Yelp.com.

One might think fewer people on the roads would lead to a record-breaking drop in the number of fatal car crashes. Sadly, this was not the case, as more citizens died from vehicle-related accidents in 2020 than in any recent year.

“Traffic is getting closer to pre-coronavirus levels, and the bad behavior on roads is continuing,” attorney Richard Grungo of Grungo Colarulo says.

Sam Schwartz, a transportation and consulting firm based in New York, New York, reported a 17 percent decrease in vehicle traveled miles from January to June in 2020. The data included 22 states’ personal statistics and the District of Colombia’s. During the same period, 6,357 traffic-related fatalities occurred, in total, countrywide.

Those numbers are six percent less than the same six-month timeframe in 2019, but as mentioned, a significantly fewer number of cars inhabited the roadways. For context, 2019 saw 284.5 million vehicles registered in the U.S. alone, as recorded by the Hedges Company. If half of last year produced only a six percent decrease with considerably less of the nearly 300 million registered vehicles on the road, the year was already on pace to surpass 2019’s vehicle death toll once more cars returned in the latter half.

Unfortunately, 2020’s surpassing of 2019 came to fruition. The National Security Council estimates that nearly 42,060 people died by the hands of their vehicle or someone else’s vehicle in total last year. That is an eight percent increase from 2019 and the highest number in the past five years.

By the Year’s End

Not only did the number of deaths from motor vehicle accidents rise, but the fatality rate per every 100 million miles increased by 24 percent from 2019. That jump is the largest in the history of the National Security Council’s records, which began calculating automobile mortality rates in 1923.

The largest portion of 2020’s deaths came from July to September, with an estimated over 11,000. Overall, these months held a 13.1 percent increase from the same time the previous year. The National Highway Traffic Security Administration’s (NHTSA) 2020 report is not yet finished, but their released statistics indicate similar deadly results of supposed “empty” roads.

The NHTSA’S report focuses on the first nine months of 2020. They found traffic fatality rates to hit slightly over one per every 100 million vehicle miles. This statistic includes all the 50 states, D.C., and the sovereign state of Puerto Rico.

Causes for the Increase

So, if Americans drove 13 percent fewer miles last year, or the equivalent to almost three trillion, then what could have caused the spike in deaths? For one, speeding on wide open roads is undoubtedly a possibility. Take a state like Minnesota, for instance, which saw a frightening death toll escalation in 2020 from speeding.

According to the state’s Office of Traffic Safety, in 2018, Minnesota recorded a final number of 381 traffic fatalities. Of the 381, 75, or around 20 percent, resulted from driving at high and uncontrollable speeds. The numbers for 2020 are not yet available, but Minnesota State Troopers did administer 1,068 speeding tickets for driving beyond 100 miles per hour last year.

Another possible cause is from driving under the influence of alcohol. As more people had an excess amount of free time on their hands, the option to drink while at home was available at all times of the day. Being alone and away from friends and family could have led to making not-so-smart decisions when it came to getting behind the wheel of a car while intoxicated.

It remains to be seen if the rates will continue to climb into 2021. States like Florida, which have reopened many businesses, restaurants, and schools, are approaching the population numbers on roads before the lockdowns. Similarly, Texas Governor Greg Abbott offered an executive order to return all in-state businesses to regular operations with 100 percent allowed capacity and optional face mask enforcement.

In contrast, New York City businesses currently operate at 50 percent capacity and 75 percent in other parts of the state. New York owns the highest COVID-19 infection rate per capita as of March 2021.

Will Florida and Texas’s more populated roads cause deaths to drop to proportions more akin to numbers pre-pandemic, or will more cars supplement last year’s trend? Likewise, will states like New York continue to see more and more deaths as things remain the same? The middle of the year should be the expected time frame for the answers to all these questions. How Far In Advance Should You Books Airport Transfers  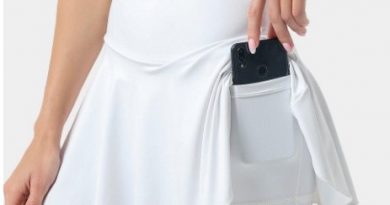