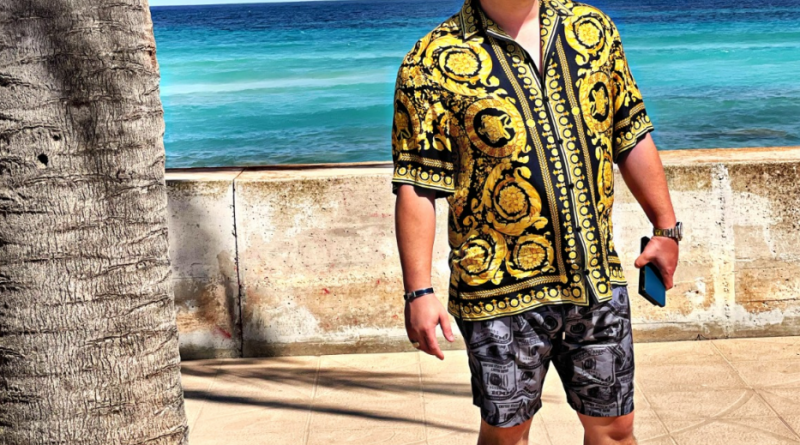 I’m always asked, “what’s the difference between one brand and another, Dennis Loos?” Why does something work for one brand yet, doesn’t stick when it comes to the other. Why does Levi make it big, while the likes of Wrangler have to inch their way into the market? Well, the truth is that it is a mix of things. One of the biggest, the one we’ll talk about in this article is Brain Hacking. I’m going to show you how brands, thanks to psychology, emotional connectors, and other groovy practices have hacked our brains — and how you too can successfully do it.

Do you know what’s the difference between off-brand Walgreens acetaminophen and Tylenol? What about Levi jeans and Wrangler jeans? Or Kellogg’s Corn Flakes and the Publix brand? The truth? — Absolutely nothing. Same ingredients. In many cases, and here’s the weird thing, they are not only the same product, with the same list of ingredients, but are produced by the same company in the same manufacturing plant. All they change is the packaging.

So, as consumers, why do we go out of our way to purchase them? Why do we pay more, drive more, and vouch for them more? Why are rational consumers, us – you and I – willing to pay more for them? What makes them better?

Generally, we love to think of ourselves as rational, logic-minded people. The truth is we’re not. We are everything but rational — and brands, brands know this.

Brands have hacked our brains. And this is the part that’s even more impressive — IT’S NOT THAT HARD.

There was a famous study done at Duke University a couple of years ago. The study started by simply trying to determine why two tech companies – Apple and IBM – were viewed differently by the public. What sets them apart? Why do people simply love one over the other?

What did the study determine?

After being subliminally flashed with the Apple logo, compared to the IBM logo, participants performed much better on creative tasks. When participants were submitted to brain scans, the cerebellum sorted to flash differently. Part of their brain linked to artistic endeavors would light up like a Christmas tree.

Meanwhile, when they were submitted to the IBM logo, they were far more efficient when it come to computable actions. To math problems. To engineering issues. They were optimized for logical problems, not creative or artistic endeavors.

Around the same time that Duke was plating around with logos, another study was doing the same thing – more or less – but with running shoes. They were strapping on running shoes – with the same characteristics as different groups of ultra-marathoners – the only difference was the logo on them. They were being manufactured by the same company, out of the same material, with the same specs’.

What did they uncover? Runners, in the same class and who generally performed the same, ran better with Nike shoes than with all other brands. Oh, and runners with Under Armor shoes were unconsciously being more intrepid with them — they were purposely looking for puddles, and mud holes, and taking their shoes off the road even when there was no need.

Well, the argument is that these companies have been telling you a perfect story of who they are – over and over again – and that they have essentially hacked society. Hacked and rewritten your brain.

For example, Apple has constantly told the world that it is a brand for hip, cool, fun, highly artistic, and creative people. This is the brand that Lady Gaga uses for her song composing. The brand that creative folks can’t live without. So, whenever we see the Apple logo, whether we’re using one of their products or are even loyal brand followers, our brain is instantly much more efficient in creative tasks.

IBM meanwhile is the exact opposite — on purpose. It’s a brand that’s linked, narratively speaking, to accountants, scientists, and businesses. To the point where the latter is part of their name, International Business Machine.

Nike, meanwhile, has been flooding the airways with their slogan — Clear and to the point, “Performance” or “Just Do It.”

Under Armor? — Put on a Superhero movie or any movie with the ROCK and there’s a fair chance that either while they are training, or about to go to war, they are using Under Armor clothes. When IT is about to get real, they wear Under Armor.

The Power Of Brands

This is the power of brands, the ability to influence us – at a neurological level – well beyond the selling point. The truth is that when you make choices about different brands, you’re in reality choosing to create your identity – not just as a consumer but as a person. When you put those shoes on, those jeans, when you decide to invest in an iPhone and not a Samsung, someone is going to form an impression about you. We’re well aware of this. At our core, we know this is going to happen. As consumers, we’re choosing how we express ourselves.

Brands know this. So, when they are creating their style, their logos, their mottos, their slogans they are creating identities for the public to follow. Something to mirror. It’s important to understand that —  how they hack your behavior. Why? Because you too can do it.

How? Simple. Imagine the person you’re trying to attract with your brand. Think about how they talk? What shoes do they wear? What style of hair do they have? What sports do they practice? Think about their sexual preferences. Think about their societal tribe. Are they hipsters? Are they counterculture? Are they sexy? Are they undetermined? Are they hippies? Goth kids? Etc. Think about every aspect of their lives and how they interact in this world. Once you have a clear idea of who they are, you can practically draw them on paper and describe them in detail, then and only then, translate those characteristics to your products and your brand. How can you make YOUR brand attract THAT person? That’s how you create an identity and modify behaviors — by making your brand the mask they wear, the superhero costume they like to show off.

3 Things To Remember When Targeting An Older Demographic For Business 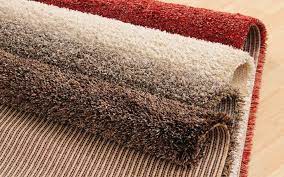 How to Determine Carpet Quality