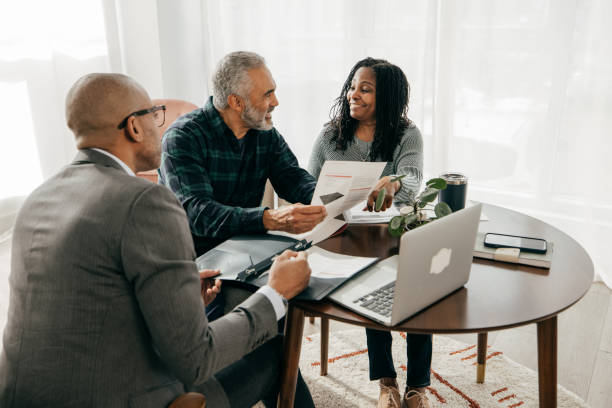 A quarterly survey of global money managers said that company defaults were set to climb from very low levels during the pandemic as monetary policy tightens around the world.

A majority of respondents, which included banks, insurers and asset managers, said defaults would rise across the developed world, with Europe’s economy most vulnerable to a prolonged recession driven by an energy crisis.

“Consumers and businesses have a bit of a cushion for now, but our members expect to see significantly higher numbers of defaults in 2023 and perhaps even into 2024,” Som-lok Leung, executive director of the International Association of Credit Portfolio Managers, said.

The association’s survey found that borrowing rates for highly rated companies had risen in the past three months on the back of tighter monetary policy and recession fears in the United States and Europe. Credit spreads on lower-rating companies in America and eurozone rose by 1.65 percentage points in June to the highest level since before the pandemic, placing financial pressure on corporate borrowers.

Corporate default rates fell to historic lows during Covid as central banks flooded the economy with stimulus measures, cutting interest rates and buying corporate bonds to bring down private sector borrowing costs. However, inflation at 40-year highs has forced monetary policy into reverse, with rates rising to 13-year peaks in America and Britain. Money managers said central bank interest rates risked being a “blunt instrument carrying a serious risk of overcorrection” if growth faltered and rate-setters were forced back into stimulus mode.

Slowing economies risk hitting company revenues while higher interest rates mean growing debt servicing costs for businesses that raise money on the bond market. Average investment grade bonds have a yield of about 4.5 per cent to 5 per cent while lower-graded high yield bonds have risen to 9 per cent.

Money managers said Europe was at risk of the most prolonged growth slowdown in the developed world as a result of energy shortages caused by the war in Ukraine. Leung said the only “silver lining” for European businesses would be the potential for lower European Central Bank interest rates in the face of a recession. 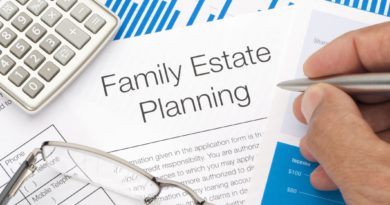 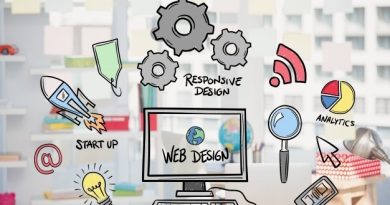 How to Make a Striking First Impression with Your IR Site 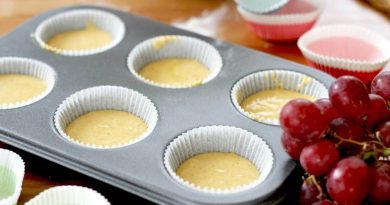 Necessary Baking Supplies for Your Establishment