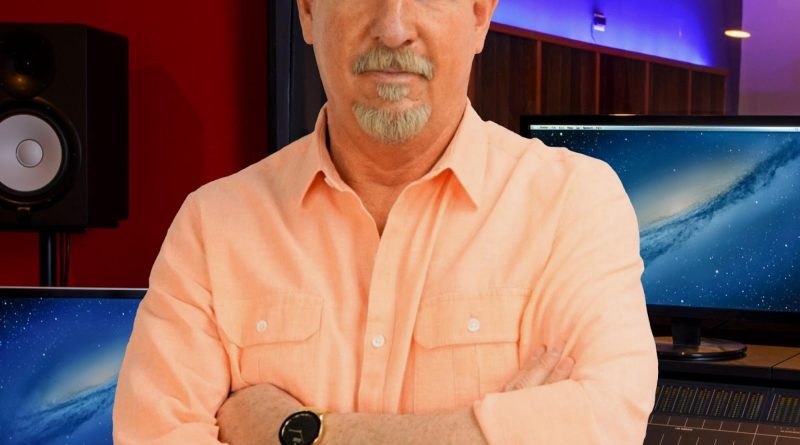 Behind The Scenes of Fame

David Donald Mobley was born in the Dallas–Fort Worth metroplex in Texas on October 22, 1953. He is an entrepreneur, songwriter, and producer from the United States. He is a co-founder of the former pop/rock non-touring studio recording group “Crosswindz.”

Throughout his 50-year music career, he has produced, financed, arranged, and composed numerous hit singles, albums, and motion picture soundtracks. After playing in a band at high school dances, parties, talent shows, and a few afternoon T.V. shows, he realized that being out-front and onstage was not for him, but instead working and making things happen behind the scenes.

David made numerous trips from his home in Dallas–Fort Worth to Caribou Ranch Recording Studio in Boulder, Colorado, to be around the vast majority of the then-up-and-coming music stars, who are megastars today. This is where he truly found his calling in music.

David co-founded ‘Crosswindz,’ a non-touring pop/rock songwriting and recording band. Their debut album titled “High Park” was released in 1972, later followed by “Hot Acoustic Nite” in 2003 and “The Dark Side of Day” in 2011.

In 2021, he co-formed the non-touring pop/rock studio recording group Tyson-Mobley. They are currently working on their first full studio album, which will be released in the Fall of 2022.

David is credited with composing the entire music score for the 2003 New York Axiom Award-winning film “Deliberate Conduct” with the song “Cabin Fever” from the Crosswindz 2003 “Hot Acoustic Nite” album.

In 2005, he produced the rock band “State of Whatever’s” smash album “Lifeless.” He was also one of the Executive Producers on the 2008 motion picture “Deal,” which starred Hollywood legend Burt Reynolds.

Todd Rundgren’s 2012 album “[re]Production” features David’s backing vocals on Track 14. David is also known for being the Co-Producer, and Executive Producer of the smash hit album “Revenge” by Dave Evans (AC/DC) and John Nitzinger (Alice Cooper), which was released in 2013 on the Bad Reputation Records label in Paris, France.

As an astute and savvy entrepreneur, David is globally recognized as the founder of Wonder Wafers International, an air freshener manufacturer and distributor based in the United States. The company has three U.S. patents, awarded in 2000, 2011, and 2021, along with several more pending.

He founded Wonder Wafers with the vision to reinvent the automotive air freshener industry, and he did just that! In 1984, Wonder Wafers International became the first manufacturer to market a non-flammable, non-toxic, non-aerosol liquid air freshener. His company then introduced Instant Scent, the world’s first ultra-concentrated non-aerosol liquid air freshener that could be mixed with water. This, too, was fully non-flammable and non-toxic.

Later in the mid-’90s, work began on a product that would revolutionize the automotive and air freshener industry – Wonder Wafers! The first of its kind under the seat non-liquid wafer air freshener. Over one billion Wonder Wafers have been sold worldwide since their introduction.

On a more charitable note, David is affiliated with many nonprofit organizations that teach impoverished children songwriting and how to play a variety of musical instruments to help them get the attention they need and deserve.

He is one of the rare human beings who often do not come along. A caring and loving husband and father, a phenomenal and highly successful business entrepreneur, a talented and very successful songwriter/producer and musician, and a philanthropist always ready to help others in need. 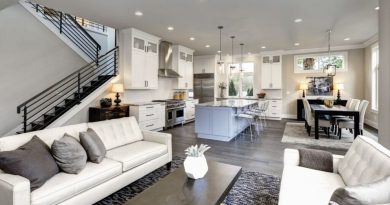 Learn the Trick to Monitor your Competitors Closely 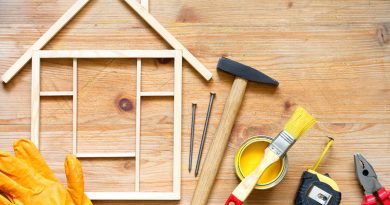 This platform helps expats find a handyman in The Netherlands