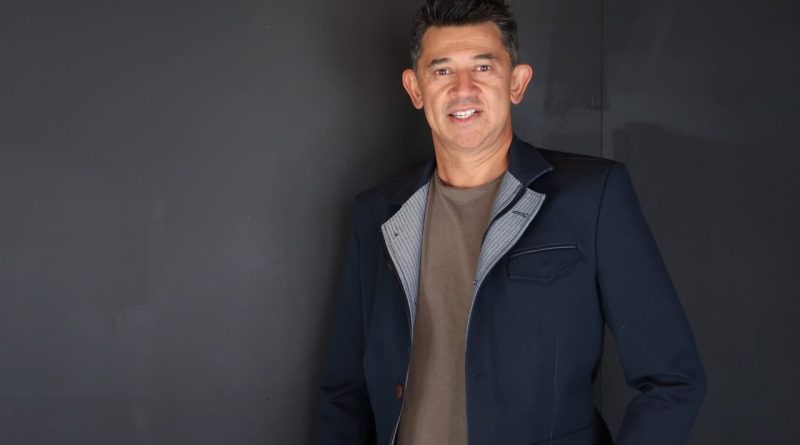 2022 has been one of the most volatile years for Mergers and Acquisitions in Australia and around the world. According to DLA Piper’s eighth annual Global M&A Intelligence Report private equity comprised 39% of sellers in M&A auctions in 2021. A marked increase from 24% from the previous year.

“This shows that private equity players are the most likely to bid at auctions,” says Australian entrepreneur Darren Herft.

He adds that private equity investors have taken advantage of the opportunity accorded by a favorable market to capitalize on auctions. This has been especially true for larger players as over half of all large deals surveyed by the report are auctions in sharp contrast with only 10% of small deals.

According to the report, trade buyers seem to be embracing a private equity style investment approach and strategy in their dealmaking. However, fundamental differences in the Merger and Acquisition strategies of trade and private equity players remain largely unchanged.

Darren Herft sees the sustained use of warranty and indemnity insurance; an almost exclusive preference of financial sponsors now being adopted by strategic buyers is evidence of the convergence of approach between the two.

“Understanding and acceptance of the product by corporate players is on the upswing,” says Darren Herft.

The report states that buy-side warranty and indemnity insurance finds continued usage on large transactions. With more than half of large deals made in the previous year availing themselves of the product, compared to 14% of smaller transactions.

When it comes to the Australian private equity space, buy‑side insurance is a constant and almost to the effect of being a sine qua non when it comes to deals.

“In the Asia Pacific market, underwriters are becoming familiar with assets which have previously been sold subject to W&I insurance, which are then sold again a few years later with the same insurer being asked to underwrite the transaction for the new buyer.

“Financiers in the Australian, and broadly speaking, the Asia Pacific market are gaining more familiarity with assets that were previously sold with warranty and indemnity insurance. With private equity gaining ground in the region, the same insurers can be used to underwrite the deal for its new acquisitors,” opines Darren Herft.

He adds, “this will lead to a more simplified and straightforward process.”

There were an increasing number of merger and acquisition deals that required business reorganization pre-sale, necessitating specialist input across multiple areas.

Darren Herft thinks that the responsibility of local compliance on all forms of businesses might be a driver for corporate simplification to reduce some of the burden when it comes to transactions.

For Herft, “There is a need to take stakeholders in confidence to reach advantageous outcomes. This will require the use of collaboration and innovation in inventing technologies to facilitate such complex projects.” 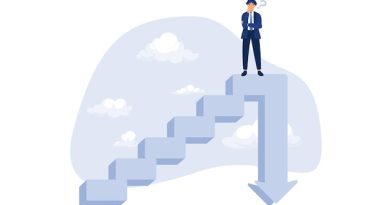 How to Deal With Low Performers 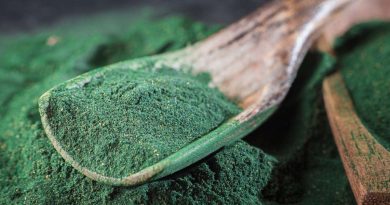