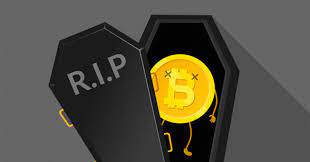 You’ve probably observed some volatility in the bitcoin market, even if you don’t live and breathe it. The instability is reflected in headlines about missing apes and collapsing stablecoins, but what exactly is going on?

How did the crypto market unravel?

Gradually, then all at once, like with so many things. Take bitcoin, the first cryptocurrency, which accounts for almost a third of the market’s value. Since the end of March, the price of a single bitcoin has been steadily declining, indicating a broader malaise in the technology sector.

That makes sense: buying bitcoin is, in some ways, a wager on the likelihood of more technological disruption, just like buying any other technology stock. With inflation cutting down post-pandemic growth on both sides of the Atlantic, and a nagging feeling that excessive optimism had led to an overvaluing of IT in general in recent years, the entire sector began to fall.

The dam finally burst in early May. It fell more in a week than it had in the previous month. Contagion from the disastrous failure of another cryptocurrency project, Terra, which was originally valued at more than $50 billion but finished the week practically worthless.

Other coins followed Terra’s demise. Investors feared that similar ventures would follow; eventually, panic overtook the larger sector, and even comparatively blue-chip tokens, such as bitcoin itself, fell.

The crisis didn’t end until mid-May, and while the market has restored some stability, it shows no signs of rebounding to its previous month’s highs. According to one chief executive, we may be entering a “crypto market.” And that’s the upbeat view from within the industry; pessimists believe this is the start of the end.

Was the drop connected to the turbulence in the general economy?

Probably. In recent months, tech stocks have been hammered, with high inflation undermining the attraction of fast-growth, low-profit investments and a succession of devastating revelations from the major corporations raising basic questions about their future expansion boundaries.

Bitcoin supporters may portray their currency as a kind of “digital gold,” with a finite supply that allows it to operate as an effective inflation hedge. In practise, though, as inflation rises, bitcoin falls in value, and as growth prospects dwindle, so does the possibility of a digital revolution.

Furthermore, the crypto economy appears to be disproportionately driven by retail investors, who regard the industry as a cross between traditional day-trading (already a notoriously risky means of investing money) and pure gambling. As costs rise, those investors may be obliged to sell part of their assets, further depressing the sector’s performance.

Is it possible for cryptocurrencies to recover?

The bitcoin industry has previously weathered severe downturns. That’s what spurred the newest debate over whether we’re approaching a “crypto winter”: yes, it’s horrible, but winter comes before spring. The aim is that investors will simply have to wait for the market to warm up.If there’s a reason to be pessimistic, it’s the possibility that this time will be different. In general, cryptocurrency has risen by attracting larger and larger groups of new clients. However, this most recent bust may be so large and ubiquitous that there are few new clients to be found. People who have their funds in crypto will eventually need to sell in order to pay their expenses in the real world, but they will be unable to find anyone to sell to. If everyone in the developed world lost money in the crypto meltdown or knows someone who did, the pool of ignorant cash to invest in the next round will be quite small.
However, work on consumer items continues in the meanwhile. Perhaps someone will have created a fun “play to earn” game or an NFT that millions desire to acquire. The clock is ticking in any case.

4 Ways You Can Continue to Grow Your Company 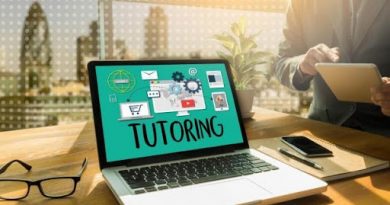 How to Become an Online Tutor and Make a Business Out of It? 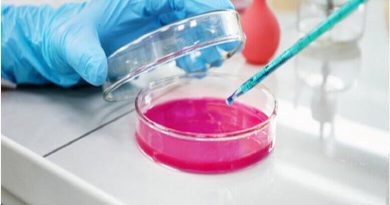