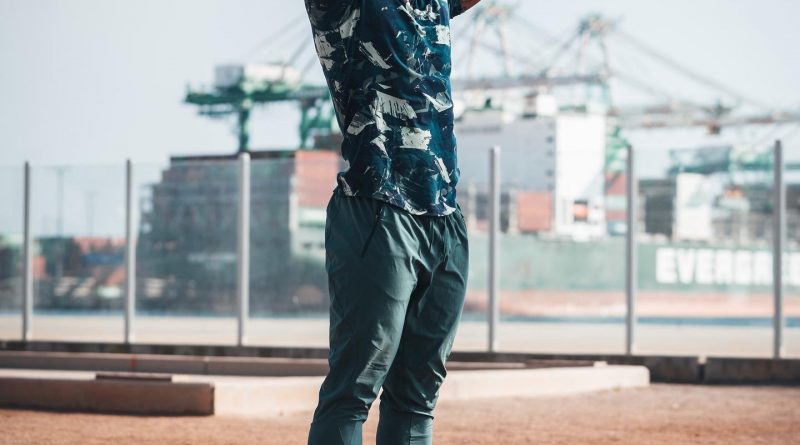 Austin Dotson was born on October 17, 1991, in Carson, California. Growing up, Dotson was fascinated by sports. He participated in such varied sports as Tae Kwon Do and football. He worked diligently to perfect his crafts as much as possible. As a young teen, he realized that his family’s financial situation was not stable enough to afford to pay for an undergraduate degree for him, so he worked even harder to excel in football in high school.

His hard work paid off, and he was offered scholarships from many colleges across the country to play football for them. He ultimately chose Sacramento State University, from which he would receive a degree. Although not also recruited to play in the NFL, he did not let his football dreams die, and he eventually secured a spot in Arena Football, also a professional sport. He only lasted two years in the sport, and he left playing sports for a job with a mortgage company, working long hours for little pay.

His health and mental state spiraled, and he began drinking and using drugs. He stopped exercising and began spending much of his time with different women. On Christmas Day of 2016, he was arrested for driving under the influence. At the same time, he had a young daughter, whose mother was hospitalized, to support. He became deeply depressed, but on January 3, 2017, he transformed his life. Looking in a mirror, he saw how much he had changed physically from the peak days of his football career, and he decided he would “be a better man and a better father” to his daughter.

He quit using alcohol, drugs, and women. He filed for unemployment and joined a fitness gym. He spent time researching healthy habits and healthy foods, and he learned how to train in order to improve his health and outlook on life. He found a job as a behavioral therapist, one that gave him more flexibility and paid him significantly more than the mortgage company had. He spent more time with his daughter and dedicated himself to training. When he looked in the same mirror six months later, he discovered a changed man.

The Internet offers users an ocean of content to swim through, and although many people attempt to become TikTok and Instagram influencers, very few truly achieve star power. Dotson is one of the elite few who offer content with enough significance to catch the eyes of many people. Today, Dotson is a passionate fitness guru who shares his fitness and health advice with his 550,000 plus Instagram followers. He is one of the most popular health and fitness content creators on Instagram, and he shares his stories through Reels and videos. He has also been on the cover of two magazines and is a Screen Actor’s Guild (SAG) commercial actor, and he has had articles published in Men’s Health Magazine. He is a celebrity Internet influencer with well over a half of a million followers. He even models clothing for various fitness brands, such as GymShark. Clearly Dotson has changed his life and found great respect for himself and his advice through the power of fitness, good health, and a positive attitude. His thousands of followers are evident on his Instagram and Facebook. 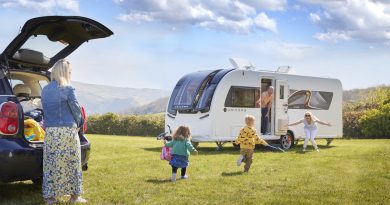 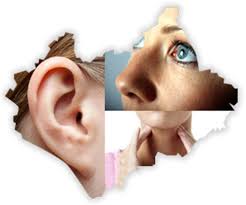 ENT Conditions Treated By an ENT Doctor in Jaipur