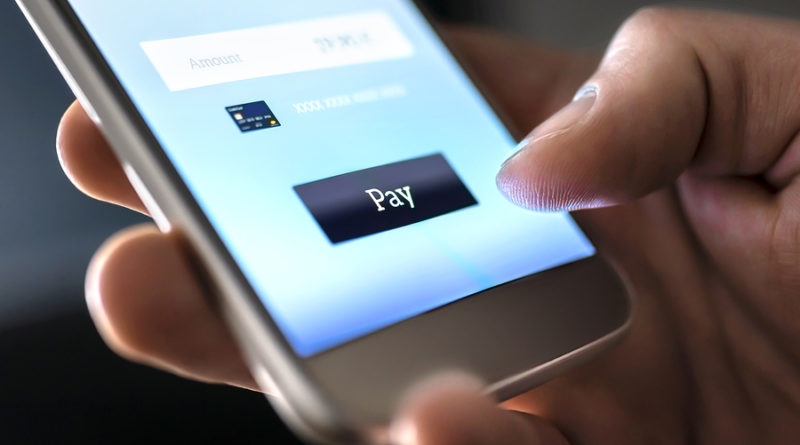 Through numerous analyses gathered this year it is estimated that in the U.S the audience will be widely indulging and preferring towards Mobile Payment Apps and Digital Wallet. It surely is stimulating to figure out that the consumer base will be switching drastically towards these advance mediums that found to be much more convenient. As the holidays begin and thanksgiving approach retailers began to take a more aggressive approach in providing discounts. In a manner where the retailer a shopper is pursuing numerous ways to best feature even more discounts and deals. Introducing intriguing deals where the shoppers can easily purchase where in a short time indulge in them rather than having to navigate big box stores and shopping malls.

At present, there are many aspects that require careful consideration as the developers cater to provide safe and secure mobile app payment apps. To create an app such it is important to take professional assistance when creating a digital wallet. Mobile payment apps and digital wallets are not new features for the audience but it is a much more convenient mode to purchase products via them. So it is intriguing to speculate that preference is growing towards it like never before this year. To support this extract and context there are Analytics from Adobe that is also supporting this data. This analytics from Adobe also confirmed that nearly more than half of the retail purchases for season’s gifts this year in the U.S will be driven from consumers that will use their smartphones/ digital wallets to shop.

The data obtained presents that a large proportion of money will be spent on purchases that will be carried out through smartphones and mobile payment apps as they are gathered to out strive the expenses that will be employed on brick-and-mortar stores. The Director of Adobe, Schreiner has also shed light on this subject via an email that stated, “This year in the Christmas season for the very first time the Americans will experience a more direct attraction towards their smartphones and will spend more time on them rather than on the desktops or tablets. There is a much detailed analysis provided below of what Adobe predicts to impact at present in comparison to the previous results.

Adobe has gathered the information that they estimated and expect that this year mobiles will be accounted for almost 57% of the expected shopping for the holidays are to be trafficked greatly from smartphones. In comparison to any other devices since even collectively the traffic derived from there will only be 38% via any device (desktop & tablet etc.). It is predicted that the holiday season’s entire revenue will sum up to a total of $143.7 billion in sales. The sales will include in a total of all the gift purchases made this year in the U.S which is more than the total estimated spending from last year which was $126 billion. Indeed this study shows that smartphones are aiding to enhance traffic away from direct store purchases by 37%.

Numerous surveys and respondents have informed that they intend and plan to take more part in online purchases and so on. To this point that they will prefer to select and make a purchase online while having to further going ahead and picking up the purchase from the store. Based on the present trends it is evidently clear that retailers are eagerly seeking to provide a smoother and better mobile experience for their customers via their business apps, B2B apps and etc. As it is crucial to perfect the manner as it will cater out to be in their best interest. It is highly appreciable on how retailers have taken an early jump this holiday season to present sales that started aggressively even before Black Friday prevailed.

Discounts this year had started even before time this holiday season. Retailers took an early impact at the very start of November. Due to which few researchers even came forth to share their thoughts in this adding on this subject were spokespersons from the 6th annual Version Holiday Retail Index Showed that the results that were gathered were quite overwhelming. Since investing and researching on this subject a lot of information came to light that was quite intriguing as it steered up a buzz even before the holiday season begun. As “The e-commerce traffic to data represents that shoppers are not as anticipated of the holiday season as formerly the holiday spirits use to kick on”. 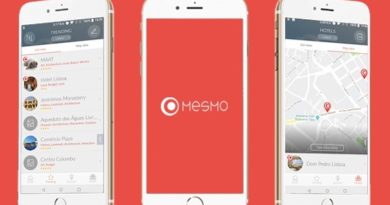 April 20, 2019 Journalist Comments Off on Introducing the Mesmo App that Streamlines and Rewards the Traveler’s Experience 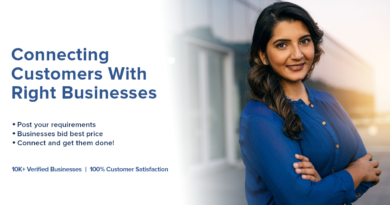 January 23, 2020 chiboyanyiki Comments Off on 15 key benefits of living and working in Singapore

Most people want to live and work in Singapore, because is the easiest country to carry out business operations. Singapore

8 Incredible Tips for Writers to Help In Writing a Novel

January 23, 2020 thisgeorgewilliam Comments Off on 8 Incredible Tips for Writers to Help In Writing a Novel