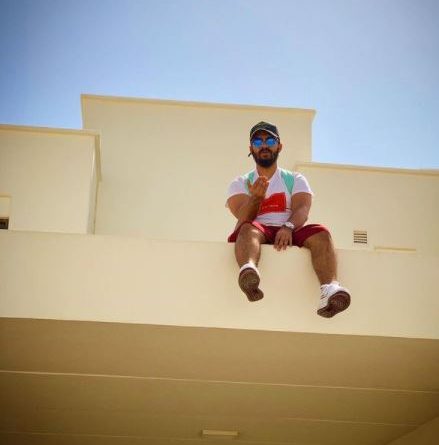 We all have dreams. Some of us realise them, some of us let those dreams fly by. One of the main reasons for failing to achieve these goals is a lack of determination to survive the dark and difficult times. Javed Khan is an entrepreneur from Hackney in the East End of London. Although he is only 21 years old, he has extensive experience in overcoming those dark and difficult moments, with a very turbulent life to date. Javed is passionate about the foreign exchange market, and strives to provide a considerable wealth of knowledge to people of his age.

Javed’s passion was to find a job where he can afford to support his family, and now he can do it. However, life was not always that simple, and he had to overcome some serious adversity to achieve his current situation

The story of Javed Khan began with a student who was born and raised in the East End of London. Javed came from humble beginnings, and he still kept those humble beginnings close to his heart despite his successes. However, he found a vision and a passion for the foreign exchange market while he studied at college in 2016. His goal was to be able to use his passion for the financial markets to provide financial support to his family and friends and to educate others in his field who also wanted to replicate his levels of success. Nevertheless, it is not that simple to reach the level of success he has achieved now, and it is clear that this road is not for everyone to travel.

Although Javed clearly evoked an enthusiasm of the foreign exchange market, his first successful attempt made him hit rock bottom in a few hours, and all his savings were gone. Despite the obvious initial failure, Javed decided to withdraw funds from his father’s savings account to try to get started again, he knew success was just a stone’s throw away, and once he made that initial break, it would just snowball after that.. Javed was carrying a heavy risk, and still unable to succeed, losing everything his father had saved. In addition, he also borrowed money from friends. At this point, Javed’s life can be described as nothing short of a rollercoaster. At this point in his career, he had lost a total of £20,000 from his savings, his father’s savings and friends’ money. In order to get the money back he had borrowed he started delivering pizza as a job. But his dream doesn’t end here. Javed began to invest the money he was making from this job into the foreign exchange markets again, and made his first break in the world of trading!

Javed quickly began to realise his dream of becoming a successful foreign exchange trader…but this wasn’t enough for Javed! Since his initial success, he has gone on to continue growth in his foreign exchange business, as well as become one of the world’s top foreign exchange tutors, helping other people realise the same level of success he has. It is safe to say that Javed Khan has managed to achieve his initial goals from his humble beginnings, and will continue to prosper further into the future. It is hard to believe that Javed is only 21 years old with the level of success he has achieved. 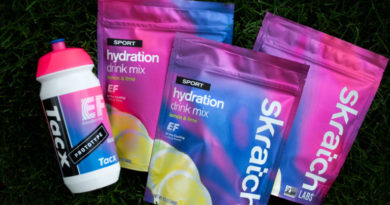 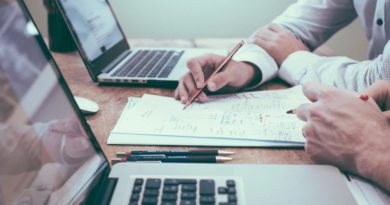 How To Fix QuickBooks Error 1327