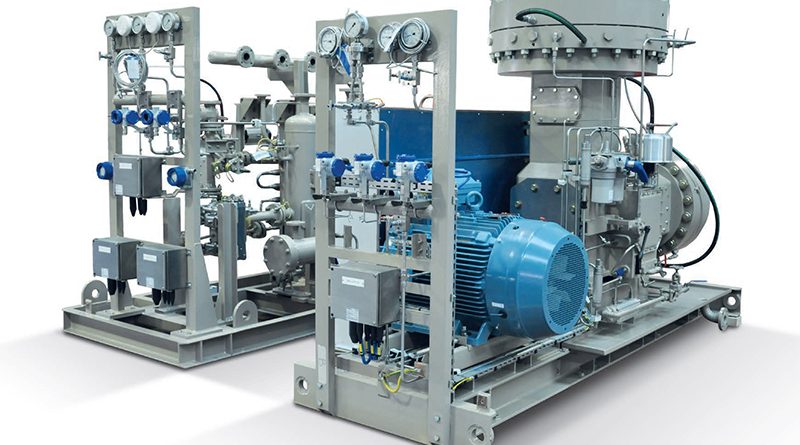 In the US, greenhouse gas emissions have increased by 6% from 2020 – 2021. In an effort to help reduce the dangerous levels of harmful gases like carbon dioxide into the atmosphere, several industries are using more environmentally friendly alternatives like solar, wind and hydrogen fuel cells. Typical hydrogen fuel cells are completely carbon free with the only byproducts being electricity, heat and water.

The use of hydrogen fuel cells is not only known for reducing carbon emissions. They also help reduce the demand for foreign oil, are more flexible in terms of installation, help reduce operational expenses, and are recognized as highly reliable.

How A Hydrogen Fuel Cell Operates

For hydrogen fuel cells to have peak performance, the purest form of hydrogen gas is required to feed the fuel cell device. A network of anodes and cathodes are designed to strip hydrogen electrons via an electrochemical reaction within the device. Therefore, we need a sustainable source of hydrogen fuel and a way to capture and store that fuel.

Natural gas is the main methane source for hydrogen gas production and landfill Bio-gas runs a close second source. Industrial producers and landfill operations are now being equipped with hydrogen compressor systems to capture hydrogen gas and other byproducts during combustion process. This effort to reduce carbon emissions and recover valuable gases is a winning combination for our environment. The hydrogen gases are then purified and reused in the production of fuel cells.

To understand this better, you need to have an idea of how these fuel cells operate.

These hydrogen compressor systems are often made by ASME pressure vessel fabrication experts that follow well engineered designs for high pressure compressors. A typical hydrogen fuel cell has two electrodes (anode and cathode), an electrolyte, a fuel source (in this case, hydrogen), and a power supply. Hydrogen fuel passes through the anodes creating positively charged protons and negatively charged electrons. The electrons then convert to electricity through this chemical reaction.

The hydrogen molecules in the anode side are broken down into protons and electrons with the use of a catalyst. In most fuel cells, platinum is used as the catalyst. While the protons go to the cathode side through the electrolyte, the negatively charged electrons pass through an external circuit. It is in this section where the electrons generate electricity.

After the electricity is produces, the electrons then combine and mix with oxygen to generate water and heat.

As previously stated, the performance of hydrogen fuel cells will be better if there’s a higher purity level of hydrogen. This can be accomplished by contracting with a manufacturer of electrochemical hydrogen compressors that understands the process and is skilled at fabricating pressure vessels that operate at extremely high pressures.

These advanced gas recovery systems are designed to prevent leakage or contamination. This preserves the quality of the hydrogen gas being used to produce the fuel cell. They’re an essential component of the whole fuel system that plays a vital role in the clean and efficient production of electricity.

When you think of hydrogen fuel cells, you may typically associate it with electric vehicles, which are a great alternative to the petroleum reliant cars that emit harmful emissions. However, there are many other fuel cell applications apart from transportation. Fuel cells can also be used for material handling and emergency backup power systems. It can also be used to fuel jets and power homes.

There are several advantages to using hydrogen fuel cells. First off, hydrogen is an abundant resource. Because it’s non-toxic, it also won’t produce dangerous carbon emissions When industries are equipped with high quality hydrogen compressor systems, we can capture many of the harmful hydrocarbons being expelled into our environment.

With the many benefits that it offers, experts consider fuel cells as the primary energy source for the future. 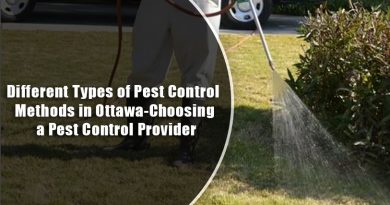 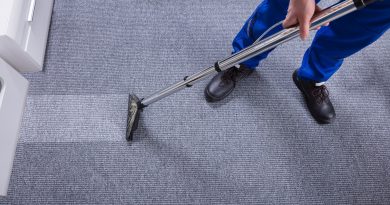 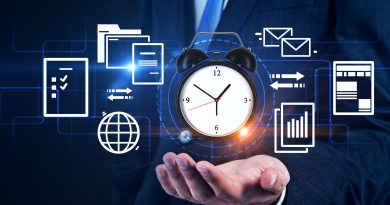