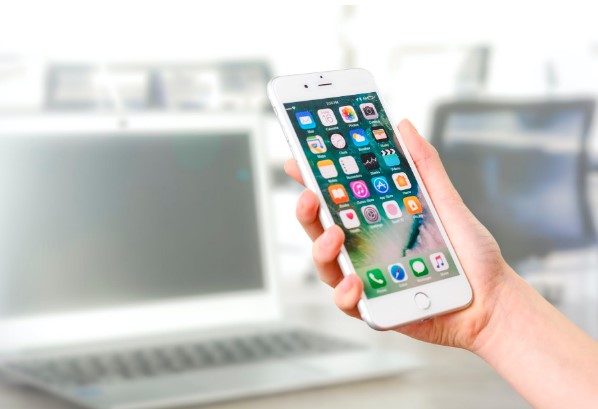 DeFi apps are essentially apps that are built to provide decentralized financial services. In other words unlike banks or other financial institutions, there is no intermediary that controls the transactions.

The reason the DeFi movement has grown steadily in recent years is because of the benefits it provides. DeFi apps are transparent, permissionless, immutable, and more accessible.

As the DeFi movement’s popularity has grown, more and more DeFi applications have been launched – mostly on Ethereum due to its smart contracts. Right now the most common types of DeFi apps are:

Essentially these apps will let users borrow or lend cash (in the form of cryptocurrencies normally). A loan agreement is signed between both parties in the form of a smart contract.

For lenders these apps are attractive as they are a way to make money with minimal risk. On the other hand borrowers are able to acquire loans with low fees, no credit checks, and instant settlement.

The decentralized exchange apps that have launched allow users to exchange currencies. It does not require a central exchange, which allows the fees to be lower.

It is difficult to say whether DEX apps are the best app for cryptocurrency as things stand. Although they are safer as long as robust smart contracts are used, they may not offer the same variety of trading options as centralized exchanges.

Unlike conventional cryptocurrencies, stablecoins are tied to other assets – such as fiat currencies. The reason behind that is to stabilize the price and avoid volatility.

It should be noted that stablecoins play an important role in the DeFi ecosystem. Essentially they act as a bridge between the traditional economy and the decentralized finance system.

Nowadays there are several DeFi insurance dApps that allow users to buy insurance to cover their digital as well as conventional assets. The insurance agreement is governed via a smart contract.

For example you could use DeFi insurance apps to buy insurance to cover bugs in smart contracts or potential security breaches.

Make no mistake the types of DeFi apps are steadily expanding as more and more people start to recognize the benefits that come with decentralization. As things stand DeFi may not be mainstream just yet, but as more and more apps are launched and they acquire more users – it is a step in that direction.

It is safe to say that in the coming years there are bound to be other types of DeFi apps that are launched and will expand its ecosystem further. 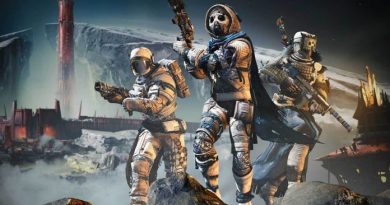 Destiny 2: Guide about how to start playing and level up quickly

How to Create and Drop Temp Tables in MySQL?